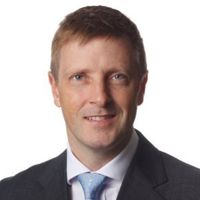 Controls over the use of personal data continue to evolve across the globe as consumers and regulators alike have woken up to the significant amount of processing that occurs without (at times) the full awareness of the individuals concerned. The ability to track the precise movements and preferences of individuals, also brings with it significant concerns from an ethical and civil liberties perspective.

We have recently seen the EU data protection regulators taking a much more proactive approach towards the processing of data by the major tech companies and start to use their powers to levy fines under GDPR where the necessary controls and permissions are found not to be in place.

Unlike the EU, the US has not yet developed legislation at Federal level that comprehensively covers privacy and the collection, control and processing of personal data. Instead US privacy law remains a complex patchwork of national privacy laws and regulations that apply to particular issues or sectors, as well as state laws that address privacy and security of personal information, and finally federal and state legislation that guards against data being used for unfair or deceptive business practices.

California legislators have though taken matters into their own hands with the recent enactment of the California Consumer Privacy Act which comes into force at the start of 2020. There are a number of similarities between the CCPA and GDPR and perhaps this may be the catalyst for broader US reform of privacy laws and a more harmonized global regulatory backdrop for business.

The CCPA has now though been followed by a specific piece of legislation that prohibits the use of facial recognition technologies by California's law enforcement agencies. Facial recognition has been the subject of much debate and controversy across the world and there have been calls from many quarters for a comprehensive regulatory framework to be developed to ensure that the necessary consumer safeguards are put in place as this technology evolves. The relatively limited steps taken this week in California we hope will help to drive forward the discussion in this important area and the law can inform rather than follow the debate.

San Francisco is first US city to ban facial recognition 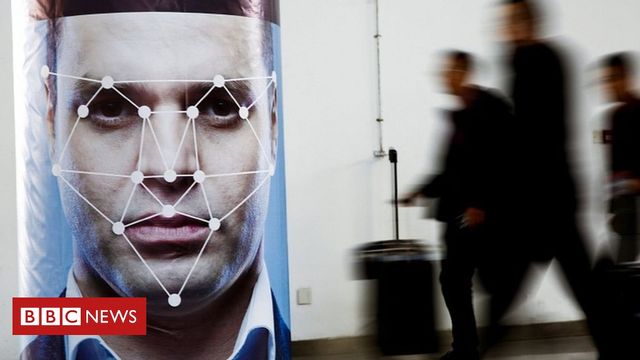 Is the POS financing market ready for consolidation?
Stuart Bedford