That the Covid 19 crisis represents "exceptional circumstances" is without doubt. For parties to merger reviews who have given commitments to, for example, divest a business to address competition concerns, the question arises - what if no effective buyer can be found ? Do I need to keep a firm rendered a zombie by the Covid 19 crisis on ‘life support’ for an extended divestment period at cost to my own operations? Is the better outcome for competition to insist on a forced sale to an opportunistic, distressed fund who is unlikely to run the business in its present form as an effective competitor, or to release or modify the remedy requirement?

Responses from agencies confronted with these difficult questions in the midst of the current crisis have tended so far to involve granting a longer divestment period than the usual initial 6 months (in Europe at least) with assurances of flexibility around extensions to sales timing (see the quote in the box below which reflects recent UK practice in for example Circle Health/BMI and JD Sports/Footasylum mergers). But is this the right approach in the face of an unprecedented and looming economic crisis which is likely to materially diminish the competitive effectiveness of a divestment business; and where being forced to act as interim ‘life support’ during a cash flow crisis facing even healthy firms could well deplete the financial reserves of the acquirer in a way not foreseen by standard divestment obligations to maintain the target’s viability.

Most agencies have recourse to an "escape valve" in this context: the exceptional circumstances or material change in circumstances clause. The European Commission's, for example, is contained in paragraph 44 of the Model Text for Divestiture Commitments: "The Commission may further, in response to a reasoned request from the Notifying Parties showing good cause waive, modify or substitute, in exceptional circumstances, one or more of the undertakings in these Commitments".

So far there has been little successful application by merger parties of this escape valve. In the UK, for example, the only case so far which has invoked a "material change of circumstances" was Ryanair's ill fated attempt to acquire its rival Aer Lingus: Ryanair invoked the MAC when IAG, the parent of British Airways, made a bid for Aer Lingus. Ryanair used this development as a trigger to seek release of the CMA’s forced sell down of its stake in Aer Lingus from just under 30% (the level at which a mandatory takeover offer must be made under the UK Takeover Code) to 5%. The CMA considered no MAC has arisen.

However Covid related financial distress and suppressed M&A appetite from the kinds of "effective" buyers preferred by competition agencies is likely to test the scope of the MAC clause in a way it has not been in the past.

In addition, other "flexible friends" in the form of replacement of divestment remedies with behavioural obligations like access or pricing commitments on a temporary or permanent basis may also be tried. Parallels can be found with state aid remedies during the financial crisis which involved imposing on banks receiving aid from governments, a mixture of acquisition bans and pricing commitments to limit the expansion of their market position in situations where bailout via their own acquisition was unlikely. For all the conventional good reasons, pricing remedies will, in most cases be a poor relation to structural remedies and it will take a brave agency in extreme circumstances to take this path in most merger reviews.

What is clear is that there is much greater scope for remedy failure in the short to medium term environment as hopes of a V shaped recovery rapidly fade.

Competition regulators, whilst rightly alive to their obligations to protect consumers against the potential for long run adverse effects of anti-competitive mergers, will also be under more pressure than ever to consider the range of legal flexibilities provided by merger regimes and to apply these appropriately to avoid doing more enduring harm than consumer good by sticking to principle over pragmatism.

While we accept that we will be implementing this remedy in unusual circumstances as a result of COVID -19, there is flexibility within our remedy implementation process should exceptional costs arise, and we have safeguards in place through our purchaser approval process to mitigate the risk of a sale to an unsuitable purchaser. We therefore do not consider that the current circumstances provide us with a sufficiently compelling reason to depart from our normal approach....Further, we consider that our remedy implementation process will provide a fair opportunity to test the market, to get the most competitive offers for the business, and there is flexibility within the divestiture process should there be any significant market failure causing exceptional costs or losses to arise. 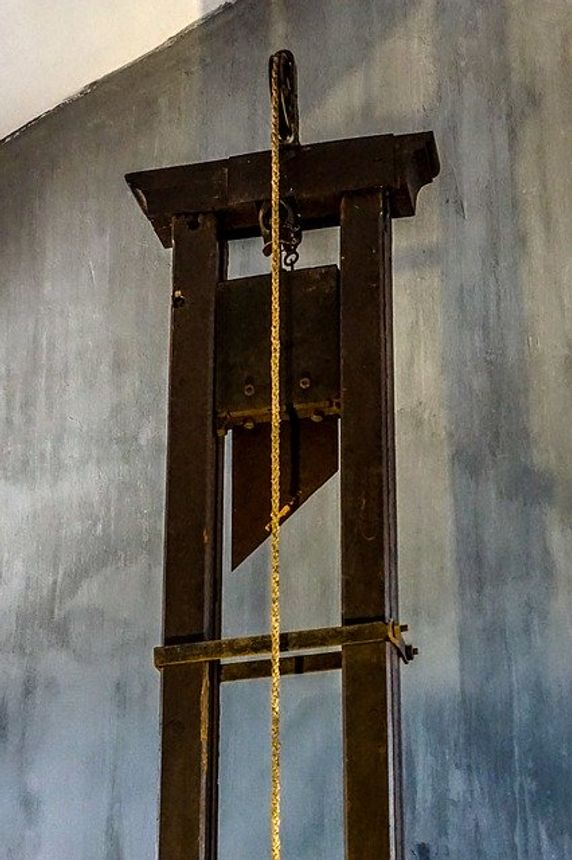 What has been the impact of the UK’s foreign investment regime?
Nicole Kar
Recent posts from Linklaters - Tech Insights

Metaverse series #9: Real estate in the metaverse - oxymoron or a reality of the future?
Hannah Day, Maria Sevlievska