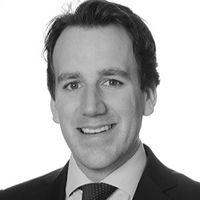 The Bureau of Industry and Security (BIS) last Friday announced plans to protect U.S. national security by restricting Huawei’s ability to use U.S. technology and software. BIS confirmed it was amending its longstanding foreign-produced direct product rule and the Entity List to narrowly and strategically target Huawei’s acquisition of semiconductors that are the direct product of certain U.S. software and technology. Following the announcement, news sources have suggested that Taiwanese Semiconductor Manufacturing Co., the world’s largest contract semiconductor maker, has stopped taking new orders from Huawei. GuoPing, Huawei’s rotating chairman said, in response to the moves by BIS, that Huawei “will now work hard to figure out how to survive”.

While there remain potential loopholes in the BIS ban, this is the clearest sign yet that the U.S. is serious about using tools at its disposal to target specific Chinese companies, particularly in the tech space. Of course it is tempting to see these events as having only limited effects, confined to the telecoms sector. Unfortunately it is by no means as simple as that. Seen in the broader geopolitical context, including following the fallout from the recent COVID-19 crisis, this speaks to a more worrying trend that is likely to affect many businesses across various sectors.

The obvious immediate effect of these measures is to make it even harder for Huawei technology and kit to be used by mobile network operators (MNOs) in the rollout of new 5G networks. Many MNOs have already invested heavily in 5G using Huawei kit. Until relatively recently, those MNOs had planned on taking advantage of potential technological and cost benefits offered by Huawei to accelerate these upgrades. With this new ban and with various moves by governments across the western world (particularly here in Europe and specifically the U.K. National Cyber Security Council’s decision to nominate Huawei as a “high risk vendor”), we are likely to see use of Huawei kit being significantly curtailed. Some of the kit already installed may need to be removed. Inevitably this may result in delays to the full implementation of effective 5G networks across Europe. For those companies with ambitions to take advantage of expected increased connectivity 5G promises (driverless cars to name but one example), plans are going to be put off for longer than expected.

The broader question is whether these recent moves remain relatively focused or presage a broader trade war with even more disruption to global trade networks and supply chains. The early signs are not promising. Recent announcements by the two candidates for the U.S. presidency suggest that this year’s election is going to be characterised by tough rhetoric on China. Trump’s public statements are well known, but even Biden, previously seen as a China dove, has started to ratchet up his rhetoric (in one recent add suggesting Trump had “rolled over for the Chinese”). Neither candidate has announced specific anti-China policies, but the rhetoric certainly suggests that recent actions, like those of BIS, may not be aberrations.

What this all means for your businesses remains an open question. However, what we can be sure of is that we face a world that is looking increasingly uncertain. For everyone who negotiates and manages complex contracts it’s a helpful wakeup call to be extra diligent when considering certain clauses that may not always get the attention they deserve (force majeure, material adverse change, change in law clauses etc.). For the litigators out there, we can be sure there will be many disputes coming down the pipeline where these kinds of clauses are going to see a lot of attention. You might even have to brush up on your knowledge of the doctrine of frustration!

"We will now work hard to figure out how to survive" 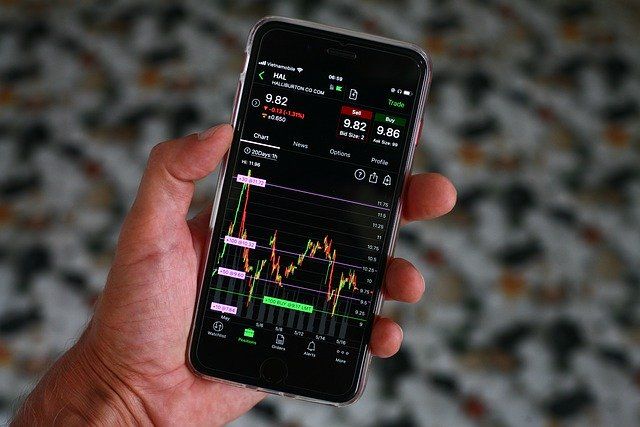