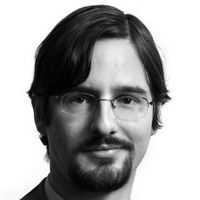 On the second anniversary since GDPR became applicable on 25 May 2018, many have taken the time to reflect on its journey that started not just two years ago, but when the adoption process was launched by the EU Commission back in early 2012.

At Belgian level, things started off more slowly as the Heads of the Data Protection Authority were only confirmed about a year after the GDPR came into force, but it has slowly gathered steam since.

To celebrate the second anniversary, the Belgian Data Protection Authority released a set of figures, including:

These figures mean that on average each day of the year, one claim is filed with the Authority and three breaches are notified, while each week two inspections are carried out and one sanction is imposed.

In a blog post analysing these numbers (available in French here and in Dutch here), the Authority underlines a couple of key learnings as follows:

To ensure a better protection of data, it is essential to find a balance between, on the one hand, proper information regarding the applicable rules and, on the other, enforcing them (D. Stevens, President of the Belgian DPA - Translated) 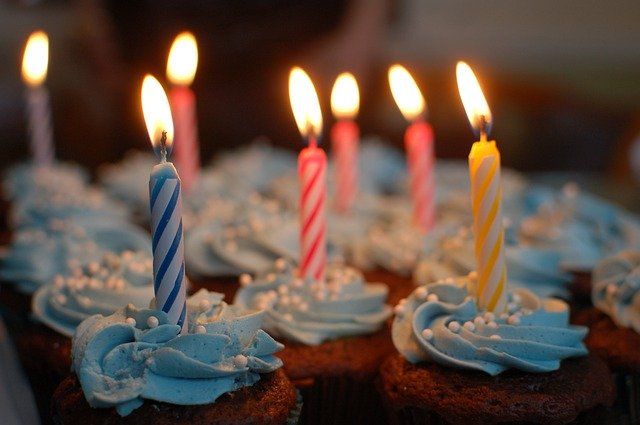 Consent by scrolling or swiping? The EDPB says no.
Guillaume Couneson