Prior to Covid 19, a number of governments were already in the process of extending the reach of their existing foreign investment regimes to capture minority shareholdings and other means of influence. In the UK, unique amongst Western peers for its lack of a standalone foreign investment regime, work begun by Teresa May's government on such a regime, borrowing concepts from Western economies well versed in foreign investment screening including the US, Australia and Canada, has continued under Prime Minister Boris Johnson. The product of this work: the National Security and Investment Bill, was announced in the Queen's speech in December. After 3 years in development, this legislation looks now both to be imminent (signalled by the Prime Minister's announcement on this topic at PMQ's last week) and urgent.

As the FT article quoted makes clear (Wolf Warriors is a reference to two Chinese action blockbusters featuring Chinese special operation forces and has spawned the phrase ‘wolf warrior diplomacy’ : offensives by Chinese diplomats to defend China’s interests), there is real concern amongst British lawmakers that a confluence of factors including Britain's imminent departure from the transition period of exiting the EU, the EU's own work on foreign investment screening and communique on 25 March urging member states to urgently implement their own domestic legislation and the scope for opportunistic buyers preying on the weak as a result of the crisis are a powerful cocktail leaving British strategic assets ripe for stripping. An additional factor raised are the consequences of increasing investment restrictions after bilateral trade agreements have been struck: in the form of non-regression clauses, trigger penalties or negotiation re-openers. All at a time when Britain is seeking to enter numerous such agreements. This issue can be managed via reservations in FTAs for future legislation (as Australian FTAs include in relation to FIRB).

Of particular concern is intellectual property and exportable technology that in the fifth industrial revolution; accelerated by the pandemic crisis; will mean the difference between an economy's success or relegation.

A case of watch this space in terms of the content of the Bill, but in urgency the UK is in good company : New Zealand toughened its foreign investment rules just this morning in the form of the Overseas Investment (Urgent Measures) Amendment Bill which includes a national interest test, an emergency notification regime and a national security and public order call in power.

The UK approach must go beyond areas of national security such as military, dual-use, computing hardware and quantum technology sectors already covered by a change in the law two years ago. The current £1m turnover threshold to trigger an inquiry will look huge to many firms after lockdown. Now, with a Covid-induced recession and wolf warriors in China’s embassies and boardrooms, we can’t wait. 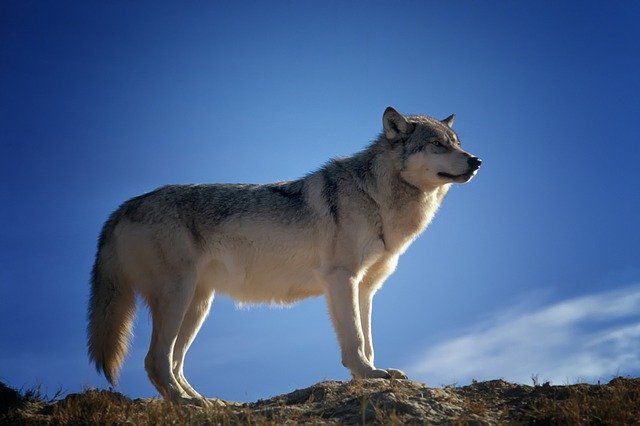 The UK must defend companies against overseas takeovers https://t.co/YDIpm1r1c3