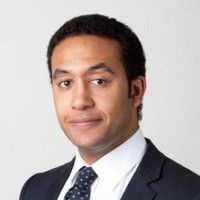 Following on from China’s announcement last week of huge public sector investment in new technologies, China’s private sector doubles down on the gesture!

As the article below narrates, Tencent has come out with its own grandiose 5-year plan to invest US$70 billion in emerging technologies, including AI, cloud, IoT and blockchain. A big chunk of this spending will also go to building a solid foundation of digital infrastructure to unpin all that headline grabbing tech. Therein is the hint to answer my title question…

In the eyes of Mr Pony Ma and other savvy leaders of the converging spheres of tech and investment, the hottest properties in Asia at present seem to be data centres. We are seeing a lot of potential M&A deals and collaboration activity in this space across the APAC region, with enquiries about investment restrictions on foreign ownership to operational audit rights and structuring strategic partnerships. Investors want a slice of the action and businesses are seeking to maximise the commercial value of their highly sought-after asset – as they say, data is the new oil, and for now (unlike the stickier commodity) its value is only going up.

As with many valuable natural resources though, the political and consequential regulatory issues around data capture and data processing are tricky for enterprises to navigate in a number of markets. Regulators’ desire to ensure companies’ compliance in respect of data management and retention practices quickly morphs into national security concerns where international groups want to create regional or global data pools a long way from the citizens whose data has been collected. These concerns are particularly pronounced in the COVID-19 world with the terabytes of sensitive health and location information sitting on public and often private sector servers as authorities and tech giants team up to track and trace populations. Therefore, increasingly strict data security rules and (in jurisdictions like China and Indonesia) data localisation rules are only likely to become more prevalent.

If that is indeed the case, somewhat ironically, the large initial capital and then ongoing operational expenditure required to establish and run data centres in compliance with these rules may result in a significantly reduced number of players that can offer reputable data storage services in some markets. While the likes of Tencent have the cash reserves to build impressive bunker-like data centres in protective hillsides, will governments and the public feel that the data is actually safe in the hands of only a few Big Tech players and their profit-hungry investors?

“This new infrastructure is set to play a more important role amid the global economic slowdown, the disrupted supply chains as well as weak domestic and foreign demand,” said Pang Ming, head of macro and strategic research at China Renaissance Securities. He indicated that the scale of new digital infrastructure investments could grow larger, as more companies pursue a similar strategy as Tencent and invest in data centres, AI, advanced communications and other hi-tech programmes. 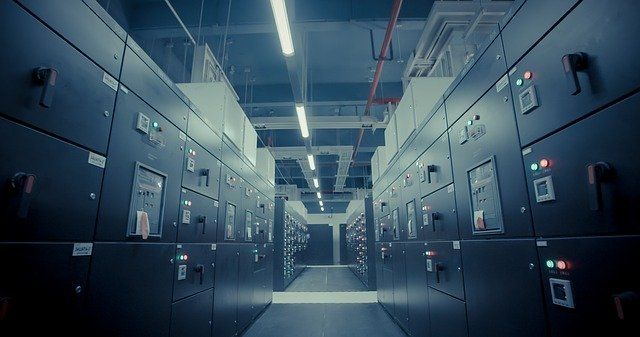 Tencent says it will invest $70B over the next five years on new digital infrastructure for cloud computing, AI, blockchain tech, IoT, supercomputers, and more (South China Morning Post)https://t.co/tch4q5TXzVhttps://t.co/WD3khTl6NM