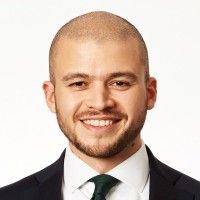 Rumours of an Amazon investment into autonomous vehicle start-up Zoox, and a new co-operation agreement between Ford, Volkswagen and Argo AI, show that enthusiasm for self-driving cars and the possibilities they offer remains strong.

In the UK, autonomous vehicles are already being trialled in London and Coventry, regulated by the Automated and Electric Vehicles Act 2018 (AEV 2018). The AEV introduced a new insurance regime clarifying insurers’ liabilities for accidents and allowing insurers to exclude liability where the insured has carried out prohibited software alterations or failed to keep the vehicle’s software updated.

However, the AEV 2018 alone cannot bring to fruition the climate and safety benefits of mass uptake of automated vehicles. For companies such as Zoox, along with competitors such as Argo AI and Cruise (backed by General Motors), being allowed to test vehicles is necessary but not sufficient. What is needed is clarity on how future business models can operate. What regulations will operators of autonomous vehicle fleets be subject to? What responsibilities will they have?

Luckily for Zoox and others, the Law Commissions (Scotland has a distinct Law Commission from that of England and Wales) have been working on just these issues since 2018. As part of their project on autonomous vehicles, the Commissions are conducting a series of public consultations that will feed into their advice to Government on how these new laws will take shape.

The Commissions have recently released their analysis of responses to the second of three planned consultations. The focus of the most recent consultation is on what the Commissions call “HARPS.” HARPS are “Highly Automated Road Passenger Systems.” The category is proposed to include “any business which carries passengers for hire or reward using highly automated vehicles on a road [or other public place], without a human driver or user-in-charge”.  The Commission has proposed the additional words in square brackets in response to consultee feedback.

As self-driving technology moves from start-up to scale-up territory, a clear understanding of the legal obligations of HARPS operators will be essential for producing viable business models. In their summary of consultee responses, the Law Commissions reported that there was broad support for its proposed HARPS operator responsibilities: (i) maintenance; (ii) insurance; (iii) supervising vehicles; and (iv) reporting incidents. The Commissions go on to comment that these four categories are likely to form the basis of future regulation of HARPS operators, although other challenges, including the question of how operators can ensure the safety of passengers and accessibility of vehicles in the absence of human drivers, remain.

The Law Commissions’ third and final consultation is due to be released later this year and will seek feedback on the issues covered in the first and second consultations, along with further comments on corporate liability and access to data collected from autonomous vehicles. The Commission are due to provide their final report and recommendations to Government in 2021. 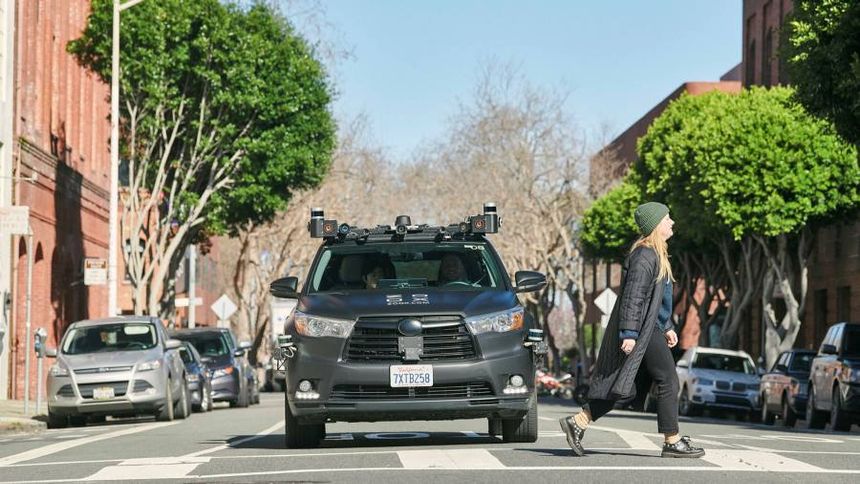