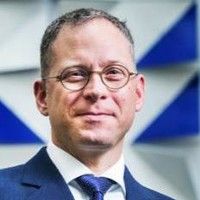 Any law student in an exam would of course reply no. But a cursory review of judgments, most recently yesterday's judgment on Apple's tax treatment in Ireland, may well cause some confusion.

The General Court assesses in detail the ordinary rules of taxation for corporate profits in Ireland in order to determine whether there was an exception. It refers to a High Court judgment on the treatment of property of non-resident companies. It equally assesses in detail the role of the arm’s length principle in Irish tax law as well as the role of the OECD approach to taxation. Why does the GC go so deeply into what is in essence exclusive competence for the Member States and therefore national law?

In state aid terms, the question is whether the company received a selective advantage.  This assessment involves determining the appropriate taxation under applicable normal tax rules (reference framework).  Only deviations from this treatment can be a selective advantage.  Determining the reference framework hinges on an interpretation of national law and its objectives.

But as para. 179 reveals, the GC actually treats this as a matter of facts, not of law. It relies on an expert opinion and the jurisprudence it cites.  And it relies on the fact that the relevance of this opinion was not contested in court.

The legal framework for the state aid assessment of tax rulings has taken shape in a series of recent decisions and judgments. The GC has generally accepted the EC’s approach, also in its most recent judgment.  State aid control of tax exemptions does not infringe the fiscal sovereignty EU Member states.

While the state aid framework is stable and becomes increasingly clear, each of these cases, and those that the Commission may bring in the future, will turn on different points of taxation. So EU courts are forced to build significant expertise in a matter for which the EU has very limited jurisdiction.

The Commission will continue to look at aggressive tax planning measures under EU State aid rules to assess whether they result in illegal State aid. 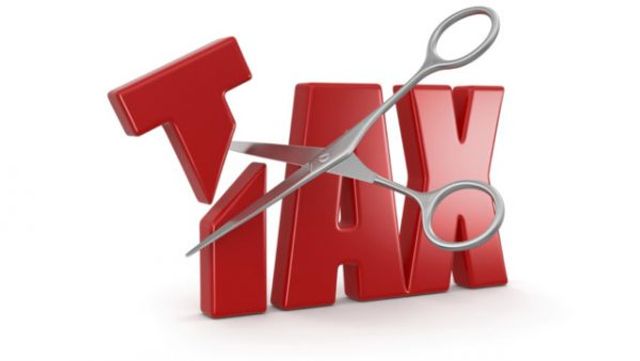 And statement by Competition commissioner #Vestager “The Commission stands fully behind the objective that all companies should pay their fair share of tax” #Apple #Ireland https://t.co/dNCua3EPC4

After #Apple's tax-dodging court win, EC Commissioner Vestager has said 'the fight goes on'. We applaud sentiment, but this case (plus loss of the Netherlands / Starbucks case last year) suggests change of tact needed. Hoping to hear more this afternoon. https://t.co/GoG04WKWbq

EU Competition chief reacts to the ruling but doesn't clarify if the Commission will appeal: "Commission will continue to look at aggressive tax planning measures under EU State aid rules to assess whether they result in illegal state aid."https://t.co/cEG6lYXVPp