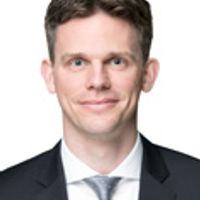 2020 has already been busy on the patent front so far, both in Germany and in Europe. The dispute between Nokia and Daimler over connected cars might have added a new major development to this. There are several lawsuits pending in Germany in which Nokia asserts that Daimler infringes Nokia's standard-essential patents (SEPs). In June, it became known that the German Federal Cartel Office (FCO) had submitted an opinion in one of the cases pending before the Mannheim regional court (see here). As a consequence, the court called off a scheduled date to pronounce a judgement in the case.

In its opinion, the FCO mainly weighed in on the question of whether an SEP owner can freely choose to which company in the supply chain it licenses its patents.  In other words, whether it is a violation of competition law to refuse a licence to a supplier and demand that the OEM itself take a licence. This is a major discussion point for FRAND licensing at the moment. The FCO asked the court to suspend the proceedings and present a number of (preformulated) questions on the issue to the CJEU. Such more or less direct "intervention" of a competition authority in a pending patent case is a novel phenomenon and displays the relevance of the questions at issue to the broader industry. When the court then delayed its judgement following the FCO opinion, implementers had hoped that the court would actually refer the questions to the CJEU and pave the way for a second FRAND ruling from the European court. This was what the Düsseldorf regional court had done in 2013, ultimately resulting in the CJEU's fundamental Huawei v. ZTE decision.

These hopes were now shattered, however, as the Mannheim court ruled in favour of Nokia, including issuing an injunction against Daimler. In a brief press release, the court commented that it found neither Daimler nor its suppliers to be willing licensees. If the implementer is not a willing licensee, the patentee is not required to make a FRAND offer. Therefore, most of the questions proposed by the FCO were not relevant. This, together with the limited remaining patent term, prompted the court to not refer the case to the CJEU.

While the written grounds are not yet publicly available, the reference to the "willing licensee" implies that the recent Federal Court of Justice (FCJ) decision in Sisvel v. Haier (see a previous post here) played an important role in the considerations. In this decision, the FCJ set a high standard for implementers to be considered willing licensees. Parties may be able to adapt to this standard going forward, but for pending cases, we may see many instances (including potentially this case) in which implementers could not react quickly enough to the FCJ decision and comply with its standard to prevent a judgement based on this issue. Overall, the decision confirms a current trend of patent owner-friendly decisions from the German courts on FRAND issues. But the pieces of the puzzle are still moving. There is a constitutional complaint pending against the FCJ decision in Sisvel v. Haier that alleges, inter alia, that the matter should have been referred to the CJEU. The CJEU may therefore get a chance to weigh in on FRAND yet again sooner rather than later.

The chamber did not consider the proposed potential referral to the CJEU to be appropriate. Since the chamber already found the defendant and its third-party interveners not to be willing licensees, the majority of the referral questions were no longer relevant. 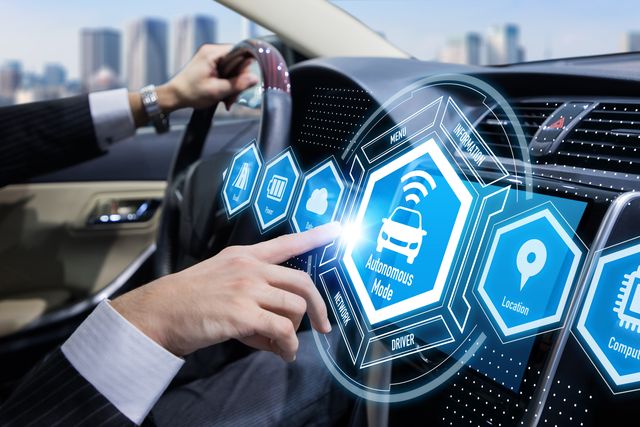 German UPC Ratification 2.0 - Can the quick fix be the solution?
Bolko Ehlgen