Late last Friday, the Chinese government released a revised list of technologies that are restricted or banned for export from mainland China. While some of the changes to these export controls have been in draft form for some time, the addition of new items and the sudden release of the list has prompted some market watchers to suggest that this regulatory development has been accelerated by the mounting pressure on ByteDance to divest of TikTok in the US.

Regardless of the underlying motives for the revisions, the updated list of controlled exports, which had not been changed since 2008, adds restrictions on data analytics technology used to provide personalised recommendations (a la the algorithm behind TikTok’s “For You” page), AI interaction interface technology (such as voice recognition software), and certain password security technologies (like those in quantum cryptography devices).

Although the interpretation and application of the newly-added items are still to be seen, exports of technologies on the revised list – whether by sale or licensing arrangement – will first require technical examination by the designated departments of the Chinese State Council and ultimately the issuance of a technology export licence. This approval procedure, which on paper could take up to 45 business days, will apply to intragroup transfers and licenses as well as divestments to third parties.

As such, whether or not the commentary is correct about the immediate rationale for these export controls, other Chinese firms that were otherwise bystanders will need to consider the added formalities, costs and uncertainties of these new rules as part of any strategic planning to leverage their core tech assets to enter competitive overseas markets.

The “new normal” morphs once more…

China, however, late on Friday revised a list of technologies that are banned or restricted for export for the first time in 12 years. Cui Fan, a professor of international trade at the University of International Business and Economics in Beijing, said the changes would apply to TikTok. 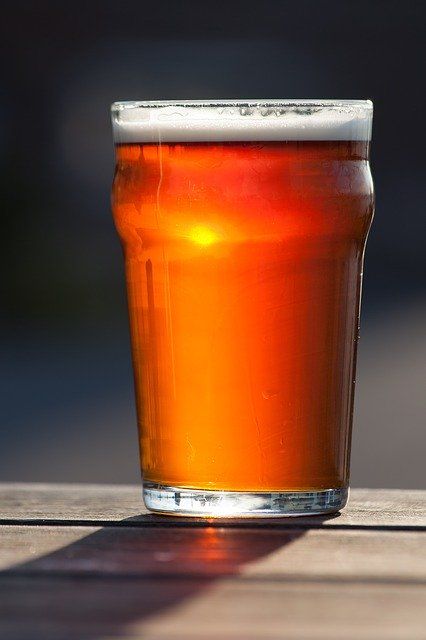