In the well known bible story the Judgment of Solomon, Solomon rules between two women both claiming to be the mother of a child by suggesting the baby be cut in two, each woman receiving half.  In the fable, this gruesome solution permitted Solomon to discern the true mother of the child who begged the sword might be sheathed and the child committed to the care of her rival.  More generally the Judgment of Solomon is considered the archetypal example of an impartial judge displaying wisdom in making a ruling.

You would be forgiven for not seeing an obvious read across to a merger of retail investment platform solutions.  However in a report published today, the UK's merger authority, the CMA, decided that cleaving the baby was, despite submissions from the Target (the real mother to push the analogy too far) the right approach to take.

The transaction concerned a merger between rival retail investment platform solution providers (try saying that after a few drinks!) which provide software and services to investment platforms for example investment managers and their ultimate customers: millions of people with pensions and other investments.

Finding of substantial lessening of competition

After an extended review (of over 15 months) following its first report in 2020 and aborted appeal by FNZ which led to a second review - culminating in the full report published today- the CMA repeated its findings that the transaction resulted in a substantial lessening of competition and ordered that the GBST business be sold to a third party purchaser.

The remedy - a partial reverse carve out (triple axel with a twist?)

The interesting detail is in the remedy ordered.  FNZ had (in addition to challenging the primary SLC findings) argued that the GBST business should be carved up and it be permitted to retain (variously) a copy of the core software code (the licensing remedy), or the GBST wealth business (ex UK), or the (non overlapping) capital markets business or finally in a reverse carve out, the buyer should be permitted to transfer certain core assets of the capital markets business back to FNZ.

In its findings, the CMA permitted a partial reverse carve out, a finding at odds with its remedies guidance and various studies done by the European Commission and US FTC on the (higher) risks associated with carve outs.

The CMA comprehensively dismissed the efficacy of a software licensing remedy in circumstances where this was the core IP of the Target and not capable of being divided along geographic lines in a worldwide market.

The CMA was also clear that although its statutory duties relate to the protection of UK consumers, its remedies jurisdiction clearly extends to extraterritorial assets (in this case the Australian and Asian elements of the wealth management business) where to cleave the divestment business would undermine the efficacy of the remedy in the UK.

The transaction represents an interesting contrast given the inter-dependencies in software developers and the underlying software assets to the recent Viagogo/StubHub deal where the nature of the ticketing platforms there permitted a cleaving of the North American site from the UK site (and automatic redirection of North American customers from the stubhub.com site to stubhub.co.uk).

The CMA will now move into its remedies phase overseeing the sale of the GBST business and the terms of the partial reverse carve out.  Unlike in the parable, the wisdom of Solomon may yet be tested.

The Competition and Markets Authority has found that the purchase of retail investment platform provider GBST by rival FNZ could lead to poorer service and higher prices... The CMA considers that its concerns could be addressed by FNZ buying back from the divestment buyer a narrower package of assets comprising elements of the non-overlapping capital markets business 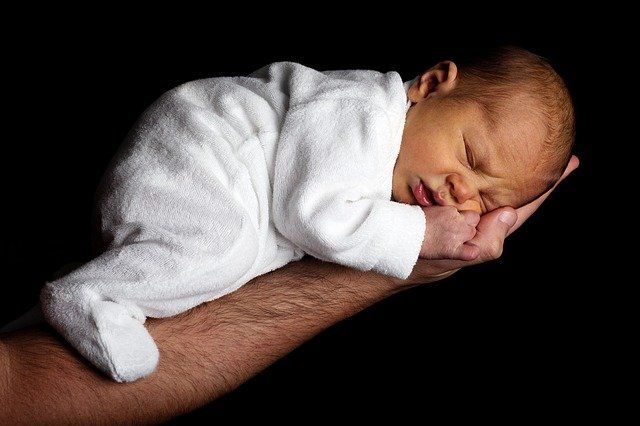