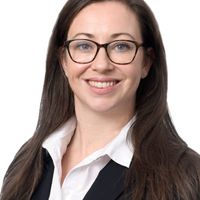 Recent events surrounding revisions to OnlyFans’ policy on sexually explicit content have served as a reminder of the power of private action in the battle to clean up the internet.

OnlyFans announced last week that it would not allow any sexually explicit content on its site from 1 October 2021. It cited “regulatory concerns” and referred to requests from its banking partners and payment providers when explaining its decision.

It seems that OnlyFans’ banking partners and payment providers were motivated by their own reputational risk in funding a platform hosting home made adult content. OnlyFans’ financiers seem to be feeling the pressure themselves as the consensus that more needs to be done to protect users from harmful content online builds momentum.

As discussed in our previous posts, there are regulatory regimes either in force, or in development, which are designed to protect UK users against harmful content online. Under both the VSP and online harms regimes, Ofcom (as regulator) will have powers to take formal action against platforms who fail to comply with their obligations.

However, formal regulatory action is unlikely to be imminent as the online harms regime is not expected to come into force until at least 2022, and Ofcom has confirmed that it will not take action for breaches of the VSP regime (other than in the most serious of cases) until it has published its formal guidance which is expected later this year.

Whilst those pushing for change will be keen to see regulatory intervention, events of the last week have shown that such intervention is not the only way to persuade platforms to consider their policy choices. In fact, action by third parties can be equally as effective. This, coupled with the fact that third parties have shown that they are willing to take a stance, will likely be a relief for those who think immediate action is required to address harmful content online.

It is worth noting that one of Ofcom’s powers under the online harms regime will be to apply to the court to require third parties to take steps to make it more difficult for non-compliant platforms to operate within the UK.

As this will be a court sanctioned process, the impact of the power will not be immediate and it is likely to be expensive for Ofcom to enforce. If third parties are willing to take steps to make it more difficult for platforms to operate, which seems to be the case, this will surely make Ofcom’s job as enforcer of the online harms regime significantly easier.

Following a week of media scrutiny OnlyFans yesterday rowed back on its proposed policy change. It announced that it had scrapped the new policy and confirmed that it had “secured assurances”, presumably from its banking partners and payment providers, necessary to support its creator community intent on creating adult content.

We do not know what steps OnlyFans has taken to satisfy its banking partners and payment providers, but it would seem that OnlyFans responded very rapidly to their concerns. We will continue to follow developments with great interest. 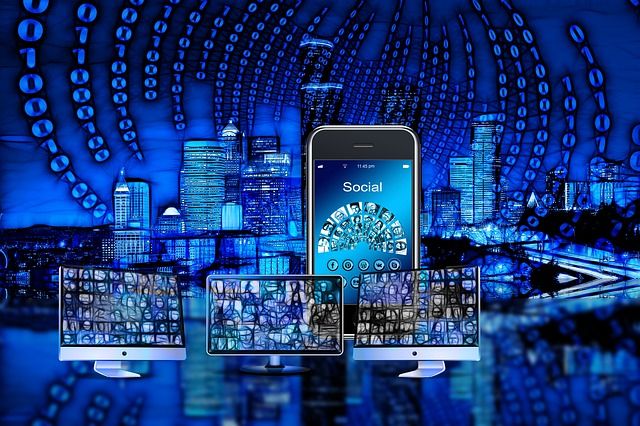