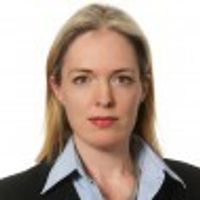 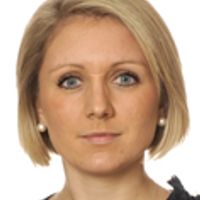 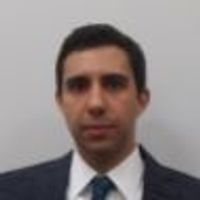 In July, Jeff Bezos became the first billionaire in space on a suborbital Blue Origin flight, and next week he plans to beam up Captain Kirk (aka William Shatner). And now, following on from the Space Industry Act 2018 (which is paving the way for UK-based launches), the UK has published its National Space Strategy to help grow the UK as a space nation. The strategy, and in particular a focus on ten key deliverable areas, feels like a strong first step towards realising the UK’s space ambitions, but there is much left unanswered.

The role of Space

Space is a vital contributor to our technology-enabled world, with an ever increasing number of satellite constellations that support navigation and communication, financial transactions, energy transmission, defence and intelligence. Earth observation allows us to better understand climate change, and guides crucial decision-making in our efforts to achieve net-zero. Space is a recognised part of our “Critical National Infrastructure” and without it, much of life as we know it simply wouldn’t work.

We have identified some key themes:

2. Synergies between civil and defence capabilities

While the strategy reveals some key themes of the government’s general attitude towards the sector it is light on details as to how the goals will be realised. Key points remain to be answered:

A genuinely engaged and joined up approach will be needed to maximise the opportunities and to turn that first step into a leap. 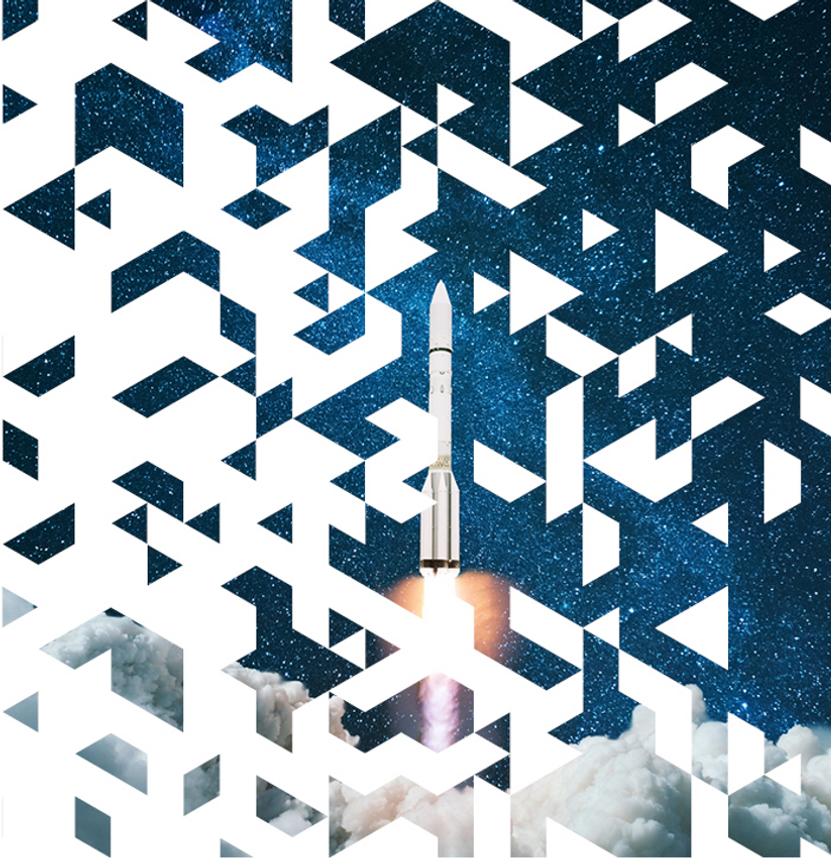