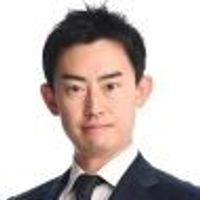 On 6 September 2021, Yomiuri Shimbun Online reported that the government of Japan would begin demonstration experiments to deploy solar panels in space from fiscal 2022, with the aim of realizing the Space Solar Power Systems (“SSPS”). The government aims to overcome technical issues such as the need for larger panels and the establishment of transmission technology, as well as budgetary issues such as the cost burden, and to put the system into practical use by 2050 as a new energy source to achieve the carbon neutral society.

Yomiuri Shimbun Online reported that the Japan Aerospace Exploration Agency (“JAXA”) and the Ministry of Education, Culture, Sports, Science and Technology will jointly conduct the demonstration experiment, which is planned to be launched in fiscal 2022 with the panels aboard the unit No.1 of the new unmanned spacecraft now being developed by JAXA, called “HTV-X”, which will deliver supplies to the International Space Station, and deploy the panels in 2023. The initial panels will be about 2 meters long and 4 meters wide, but the number of panels to be installed will be increased in the future to make them larger.

SSPS convert energy from solar rays to either microwave or laser energy and transmit it from space to Earth for energy consumers. The system has the potential to solve important challenges facing humanity in areas, such as energy, climate change, and environmental conversion.

The Basic Plan on Space Policy determined by the Cabinet meeting on 30 June 2020 states as follows:

“In order to commercialise SSPS, which have the potential to solve global-scale issues facing humankind, such as energy, climate change, and environmental problems, and which are also expected to be applied to power supply systems for space structures, steady efforts will be made, including consideration of the transition to the space demonstration phase, based on the space photovoltaic power generation system research and development roadmap. In this regard, we will steadily proceed with the research and development of space photovoltaic power generation.”

Also, on 29 June 2021 the Strategic Headquarters for Space Policy under the Cabinet Office determined that it is required to push forward the SSPS toward its implementation to achieve the carbon neutral society by 2050 and to develop SSPS as one of the disaster countermeasures.

It is still unclear how SSPS could be commercialised by private enterprises and financed by the commercial financial institutions. However, by SSPS, there will be a number of stunning merits for the humankind, including (i) unlike terrestrial renewable energy sources, SSPS provides power 24 hours a day under all weather conditions, (ii) the solar irradiance in space is 40% stronger than that on the ground and (iii) power can be directed to different locations on demand (eliminating the need for power lines). This technology may even enable the remote power supply to drones, robots and vehicles. Also, SSPS would definitely be one of the effective measures to achieve the carbon neutral society not only in Japan but also globally. We would need to keep a close eye on it. 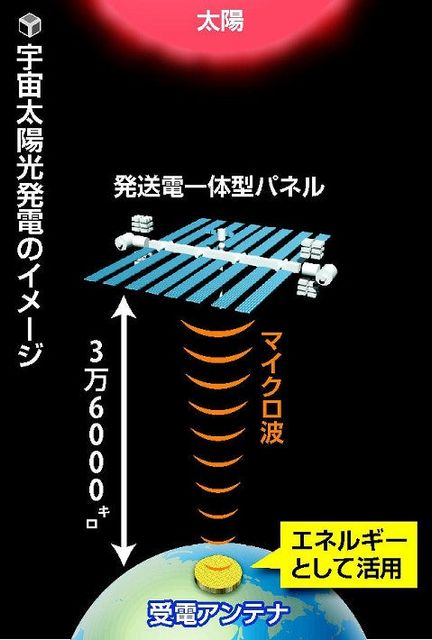 Should we worry about un-stablecoins?
Jerome Roche
repost  cancel