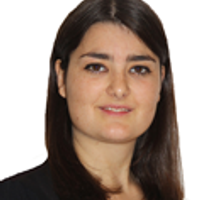 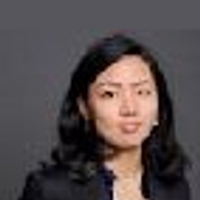 On 21 June, in its decision n°22-D-13, the French Competition Authority (FCA) has accepted commitments proposed by Google and has consequently put an end to the proceedings opened in 2019 regarding abuse of dominance and press publishers’ related rights (see press release and full text of the decision in French). However, whether this decision signals the end of the antitrust battle between Google, the FCA, press publishers and news agencies is uncertain, as the implementation of the commitments may raise difficulties in coming years.

The procedure so far

The dispute stems from the conditions of implementation of Directive (EU) 2019/790 in France by Google. In short, the Directive has created a right for remuneration for press publishers and news agencies applicable when Internet platforms re-use their content (related rights). When the French law implementing the directive entered into force, Google sought to compel press publishers and news agencies to grant Google free licenses over their content.

Following complaints filed in 2019 by several unions representing press publishers and news agencies, the FCA decided to investigate the case which opened the door to an antitrust saga:

The end of the proceedings against Google

This latest decision now puts an end to the proceedings opened in 2019 by accepting commitments proposed by Google. There is no real surprise in finding out that in this new decision, the FCA considers that Google holds an “extraordinary” dominant position on the French market for general search services. The FCA further considers that Google may have abused its dominant position by:

The FCA decided to accept Google’s commitments without imposing any further sanction. These commitments were heavily negotiated between Google and the FCA, were subject to a market investigation and were amended several times before their acceptance by the FCA.

Google’s commitments in a nutshell

In the immediate aftermath of the decision, here are a few takeaways:

In a key decision for the Tech Sector the French Competition Authority has accepted the commitments proposed by Google and has consequently put an end to the proceedings opened in 2019 regarding press publishers’ related rights. 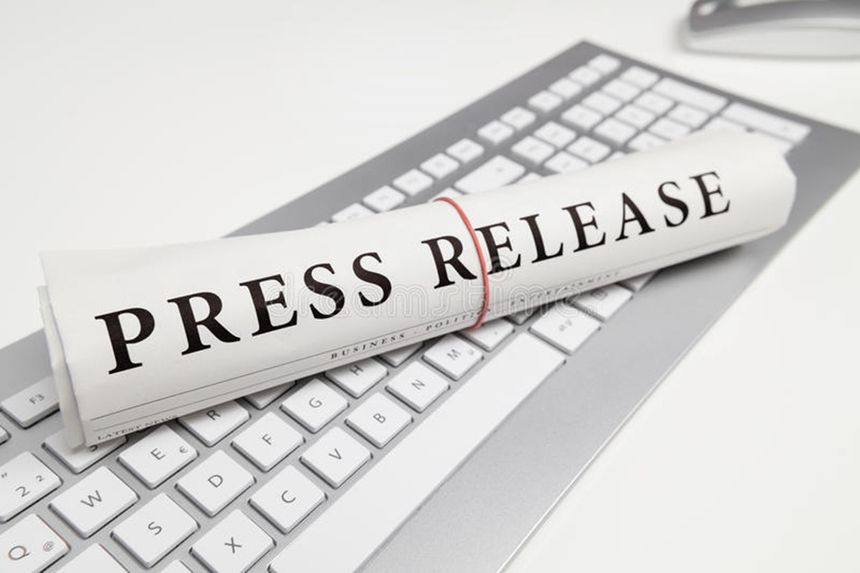 A promise is a promise: the French Competition Authority launches a market study in the cloud computing sector
Daniel Green, Violette Grac-Aubert