Yesterday the UK competition and consumer enforcer: the Competition and Markets Authority, announced its first investigations for excessive pricing, using its abuse of dominance powers into 4 pharmacies and convenience stores. The investigations relate to price gouging for hand gels. This enforcement follows on the heels of similar investigations in South Africa (which changed its law rapidly with the onset of the Covid pandemic and has already imposed fines (of around US$600,000) on a South African face mask distributor who was found to have hiked prices). The South African authority has also entered into consent arrangements with a number of small retailers and pharmacies.

Abuse of dominance cases are typically long running and will involve a difficult legal question for the CMA : namely whether small pharmacies and convenience stores can be said to be temporarily "dominant" by virtue of their market power during a crisis in the sale of essential goods. The CMA's Covid guidance indicates that it considers companies can be temporarily dominant in relation to Covid.

The CMA has written a large number of letters to companies in response to thousands of consumer complaints about price gouging and until yesterday's announcement had relied on the reputational effects of being seen to take advantage of customers in a crisis situation (which may be more significant for bigger players who are more focussed on their brand); and on "soft persuasion". This is the first sign that harder enforcement powers are also being deployed.

The CMA's Chief Economist recently commented that economic purists who say that high prices are just the market working and that this is simply rationing by price are missing the fundamental inequalities that market clearing by price generates. He argues that the fact that parties are able to price gouge is evidence of their market power and what is needed is a short run tightening of competition policy to deal with a short run issue.

The South African party pursued by the regulator settled by paying a fine and an amount to a "Solidarity Fund for Covid-19".  It's a fair bet that the small operators pursued by the CMA will also be inclined to settle rather than face the costs of protracted investigation and litigation, despite of the legal obstacles to an infringement finding by the CMA.

On 18 June 2020, the CMA launched investigations under Chapter II of the CA98 into suspected breaches of competition law by four pharmacies and convenience stores. The investigations relate to suspected charging of excessive and unfair prices for hand sanitiser products during the coronavirus (Covid-19) pandemic. 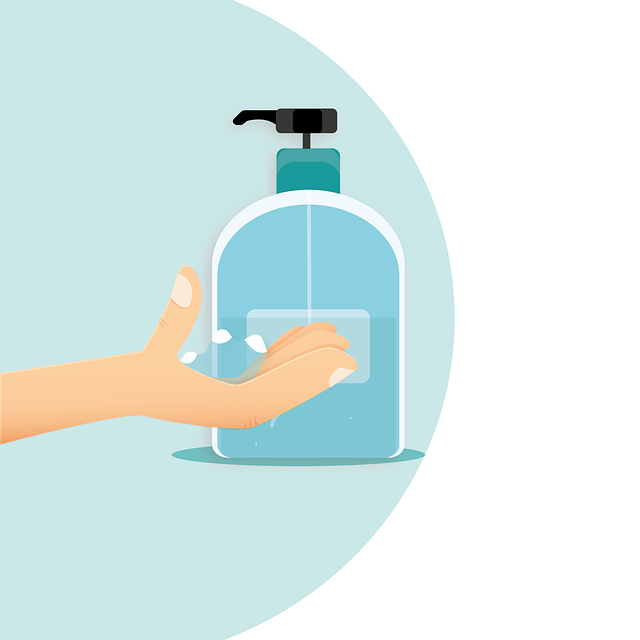 In Peru, coronavirus patients in need of oxygen resort to the black market and its 1,000 percent markups https://t.co/wb4MYOWu0g