With 280 characters, Mr Trump can shake globe markets. With 992 words, you would expect earthquakes that rock the very foundations of humankind. And, indeed, the executive order that the US President penned at the end of last week has caused a seismic crack to appear in the usually robust – in fact typically gleaming – exterior of one of China’s super apps, WeChat, its stock losing around US$66 billion of market value in as little as two days.

But while it is hard to downplay the potential ramifications for WeChat’s operations that might arise under the measures due to follow the 45-day grace period set out in the executive order, in some sense, the executive order is a metronome of uncertainty that will give corporate and individual users of the app a headache almost as bad as that of Tencent.

Aside from the error in the name of the Tencent enterprise within the crosshairs of the US Administration, the scope for confusion is vast as to which type of “transaction that is related to WeChat” might be outlawed to satisfy the order’s directive. On one hand, whether to protect US citizens’ personal data or otherwise, the app may be pulled from the AppStore and GooglePlay in a little over 40 days’ time. However, on the other hand and in addition to that, the order may mean that US companies’ employees working in China and other hotspots for WeChat can no longer install the app from other sources and use it to conveniently liaise with business counterparts – even if this is within strict messaging guidelines that I know some of our clients have painstakingly designed and insist on to regulate sensitive information flows, while at the same time facilitating crucial communications in some of the fastest growing economies in the world.

The vagueness of the executive order may be well-intentioned to avoid, as it says, rendering the eventual measures ineffectual; the lack of clarity may, as some suggest, be at least partly politically-motivated. We may never know. Whichever it is, I have to agree with the Tencent statement of “shock” and a feeling that the whole affair lacks “due process”.

Imprecision in law-making is exactly the criticism that US and other foreign stakeholders, who have the interests of business at heart, often make on release of important regulations in the tech sector in mainland China. Big issues should not be dealt with too hastily without the proper channels of consultation and thinking. The Secretary and Department of Commerce therefore have a few tough weeks ahead to find the right use of the authority that has been delegated to them – 280 character “advisory memos” will certainly need to be supplemented!

TikTok said it was “shocked” by the executive order, which was “issued without any due process” and risked undermining the trust of businesses in the US rule of law. 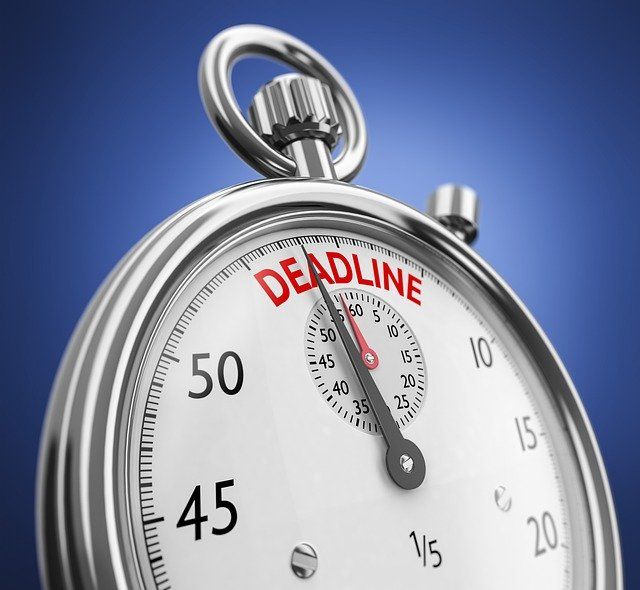 FT: #Trump takes aim at #Tencent’s #WeChat in escalation of anti-#China campaign
US companies given 45 days to stop dealing with messaging app https://t.co/TZlQ8vIAqO via @financialtimes