With over 1 billion users, WeChat is omnipresent in mainland China. Regardless of race, gender, age or occupation, just about everyone is using it. In the interests of full disclosure, I admit to being one of them!

Unsurprisingly, employees of US companies with operations on the ground in China have also been sucked into the convenience of one of Asia’s true “super apps”. The mobile platform is wildly used by businesses to communicate internally and externally and conduct marketing activities. However, as I mentioned shortly after the release of the US Administration’s executive order against Tencent and any “transaction that is related to WeChat”, there remains uncertainty as to whether US companies’ employees working in China will be able to use the app under the measures due to be published by the US Secretary of Commerce next month.

Against this backdrop, new survey results from the American Chamber of Commerce in Shanghai interestingly paint a bleak picture if the US ban does prevent such usage. As reported in the article below, 88% of respondents with links to the US foresee a loss of WeChat as having a detrimental impact on their operations in the Middle Kingdom. Nearly 5% of firms estimate a global revenue loss of more than 15% should the worse-case scenario occur!

Businesses in the US, China and beyond wait for updates on the breadth of the measures imposed by the US to better national security at home. What is sure, however, is that these sanctions are another example of the cross-border ripple effect of regulatory policies which influence an increasingly digitalised business environment. I strongly doubt that the voice of the US respondents to AmCham’s questions will shift opinions of those on Capitol Hill who have less reason to support commercial activities within the world’s second largest economy, but the distance of 7,500 miles from Shanghai should not preclude those in Washington pricking up an ear to hear the concerns being aired by some of the nation’s expats – whether those anxieties are ultimately decisive or not.

AmCham Shanghai said over a third of respondents to its survey said the WeChat ban could lead to a loss of global revenue, with nearly 5% saying the hit could exceed 5%. 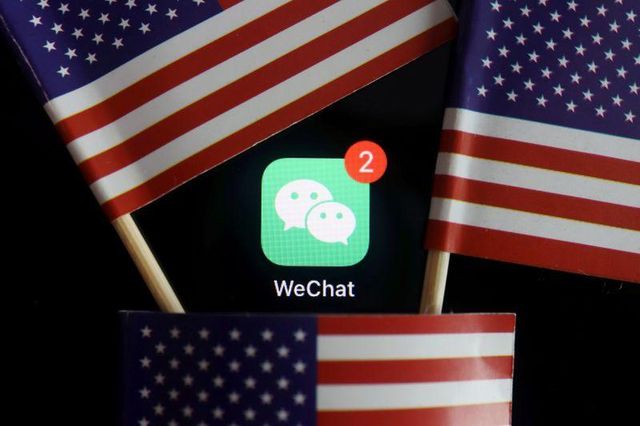