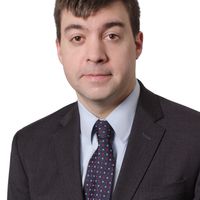 Last week, an antitrust focused subcommittee of the U.S. House of Representatives issued the lengthy final report in its long running Investigation of Competition in Digital Markets. After identifying a range of competition concerns, the Report advocates a broad set of legislative recommendations to expand the competition toolkit.

While these proposals will face a strong headwind in Congress (even with a change in administration), the Financial Times correctly observes that the Report is indicative of a broader trend in U.S. policymakers and enforcers looking overseas – particularly to Europe – to help solve what they see as the big tech problem. While there are still significant differences in approach across the Atlantic, the trends toward convergence are clear and any meaningful assessment of these issues requires a global perspective.

The investigation has perhaps been most notable to date in providing a public platform for complainants, including mid-size U.S. tech firms who claim to have been excluded. These complainants have not only been active in private enforcement in the U.S., but have taken their complaints to the authorities in more favourable forums in Europe. Based on this feedback and a review of an extensive document production, the report tries to build a case that the large tech platforms have established market power in a range of platform markets that give rise to serious competition concerns.

The report suggests several measures to strengthen competition enforcement by expanding the scope of the U.S. antitrust laws and reduce the burden of proof for the authorities. The measures notably propose introducing elements of the European rules on abuse of dominance as a way to strengthen U.S. monopolization laws, including express prohibitions on self-preferencing developed in the European Commission’s Google Shopping decision.

The report’s recommendations for addressing these concerns also follow several regulatory and enforcement themes that Linklaters has previously covered as key trends to watch. For example, the proposals for a range of ex ante regulation, including rules on access to data and prohibitions on potential discriminatory conduct by alleged gatekeepers. These recommendations are similar to initiatives currently underway by the European Commission and German authorities.

The direct impact of this report remains to be seen. The report ultimately still reflects only the advocacy position of a small set of legislators, and effectively translating the recommendations into draft legislation will be challenging. Successful initiatives on digital markets may be more likely to stem from the Senate, particularly if there is a change in control after the November elections.

At the same time, the public attention garnered by this investigation is likely to have some ripple effects to reinforce current trends. For example, the scrutiny of current enforcement efforts may increase pressure on the antitrust agencies’ longstanding investigations into these markets, particularly as to so-called “serial acquisitions” by large platforms. The emphasis on the need for structural solutions may further reinforce the remedy considerations that may underpin these efforts.

The report may also find an audience among state enforcers, who have been active in leading several ongoing investigations in the sector and have hired experts from among European economists to support their efforts. The recommendations may further influence state legislation behind these efforts, including proposed legislation in New York to introduce new monopolization laws that more closely mirror the abuse of dominance framework in Europe.

The US is still some way from trying to make legislative choices. But in its exploration of the way Big Tech operates, this week’s report has at least established a foundation for future action. 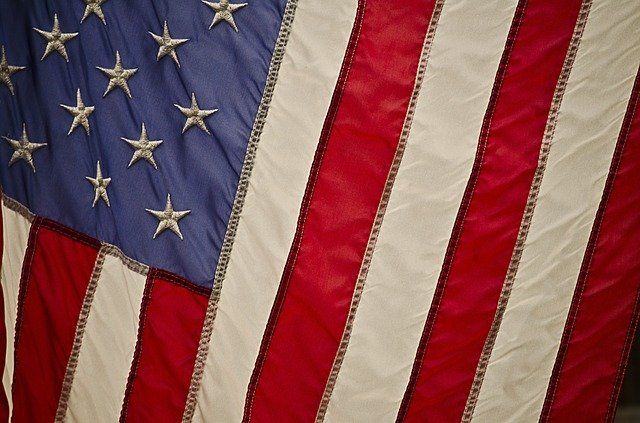 Competition in tech - what’s the impact of the U.S. elections?
John Eichlin