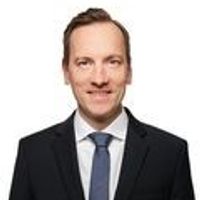 Yesterday (28 October), the third adjustment to foreign investment rules in Germany in 2020 comes into force - only 17 days after the reform proposal was published by the Government.

To briefly recap on the previous reforms we saw in 2020:

Yesterday's reform principally transfers some elements of the July-reform relating to the substantive test into the regulations which govern the foreign investment review process, so a rather technical adjustment.

Also, it clarifies that the cooperation mechanism at EU level, which came into force on 11 October, will not be transferred into national laws. Rather, the Ministry of Economics and Energy, as the authority in charge, will directly apply the EU Screening Regulation and the process provided for in the regulation. We understand that the screening mechanism will principally apply to German foreign investment cases falling under the cross-sector process (sektorübergreifende Prüfung), if and when such cases enter an in-depth review (Prüfverfahren), but not otherwise.

If a relevant case should enter such in-depth review, notifying parties will be asked to provide certain further information about the transaction in a new form which will then be submitted to other European foreign investment regulators and the European Commission for their comments. Such comments can be taken into account in the German review process and the Ministry of Economics is entitled to intervene where it finds that the transaction likely adversely affects the public order or security of Germany, or of another EU Member State, or of the European Union or as regards projects and programs of EU-interest.

In addition, the Ministry of Economics is busy working on the next and larger reform, which will bring advanced and future technologies into scope of the mandatory regime and which is currently expected for early 2021. 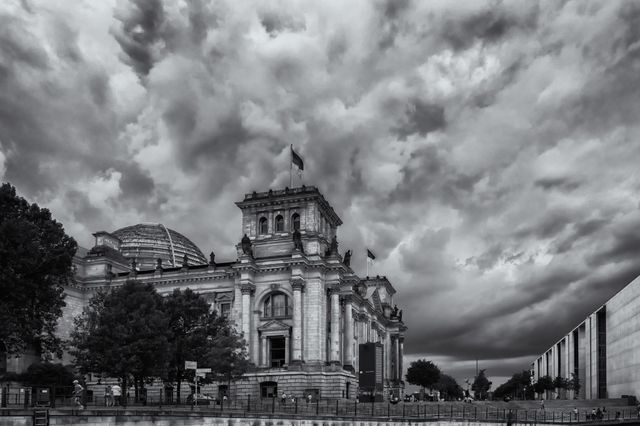