Yesterday, the UK announced wide-reaching reforms that will give the UK Government power to review foreign investment in the UK. It will apply to investment in the tech sector and could come into force as early as Spring 2021.

The proposal will introduce a mandatory notification obligation for sectors perceived to be high risk. As with other FI regimes across the globe, tech features prominently and “high risk” sectors include, for example, data infrastructure, AI and computing hardware. The regime can bite when acquiring shareholdings as low as 10% or when acquiring assets including IP rights, ideas and information. There are no turnover or asset value based thresholds. This means the Government will be able to review startups and early stage companies developing tech with use cases which could raise national security concerns. Clearly this will capture a significant number of transactions in the tech sector, including those that aren’t currently subject to review e.g. under merger control rules.

The government is estimating that the reforms will result in 1,000 to 1,800 deals a year being reviewed in the UK. While it is saying that the new regime will be the fastest and most proportionate foreign investment screening in the world, it is a huge departure from the existing system and will mean you will need to think of the UK in a similar way to e.g. CFIUS.

If you would like to read more, see our detailed briefing note (here).

There is a consultation on the reforms open for 8 weeks. If you would like to discuss the implications further or are interested in responding to the consultation please get in touch. 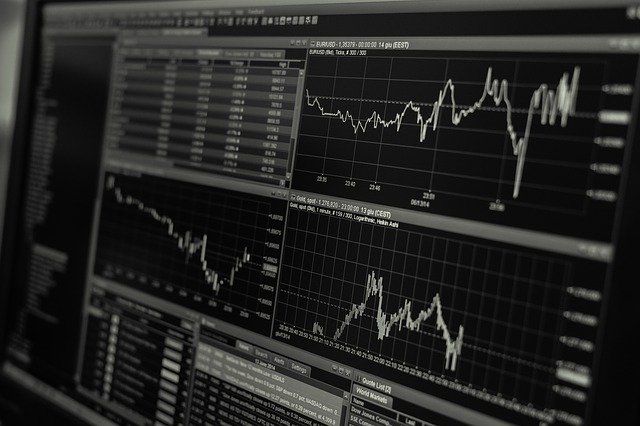 Hold off on the hold notices? The P4U litigation and some lessons for competition and privacy lawyers
Nicole Kar
Recent posts from Linklaters - Tech Insights