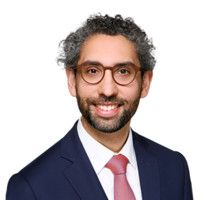 Five years after the CJEU handed down its "Huawei vs. ZTE" judgement (C-170/13) to provide a framework for fair, reasonable and non-discriminatory (FRAND) licensing of standard-essential patents (SEPs) , it will now be able to further clarify FRAND obligations of SEP holders. Today, the District Court Düsseldorf decided to refer several questions to CJEU. This was long awaited and is expected to impact not only the current SEP connected car disputes but also next generation disputes around connected products.

What happend?
Nokia sued the German car manufacturer Daimler for infringing one of Nokia's patents declared as standard-essential for the LTE (4G) standard. The Telematic Control Unit (TCU) in Daimler's cars uses the patented technology. Daimler raised the FRAND defense, arguing that Nokia has to grant a licence to each willing licensee, including Daimler's suppliers of such TCU. Licensing the supplier is standard practice in the automotive industry. Nokia has been taking the position that it can choose the party in a supply chain to grant the licence on FRAND terms to.

Questions to be referred
The Düsseldorf court asked the CJEU to clarify the following questions:

1. Does the holder of a SEP has an obligation to grant a licence on FRAND terms to the supplier of end product manufacturers if the supplier demands for such licence?

2. Further, the Düsseldorf court wants the CJEU to specify its findings in "Huawei vs ZTE"
a) if the SEP holder and the implementer can perform the obligations set by CJEU also after an infringement action has been initiated, and
b) if the implementer can be considered a willing licensee only when, on the basis of all relevant circumstances of the case, there is a clear willingness on the part of the implementer to enter into a licence on FRAND-terms, regardless of what the terms of that licence end up being.

Impact
Both questions are highly controversial. The EU Commission did not take a position in its 2017 published guidelines. The referral will likely trigger a stay of pending SEP cases until the CJEU decides. Even if the CJEU confirms that the SEP holder must grant a licence to each supplier wiling to take a licence, the question on how to calculate the FRAND royalties will remain. 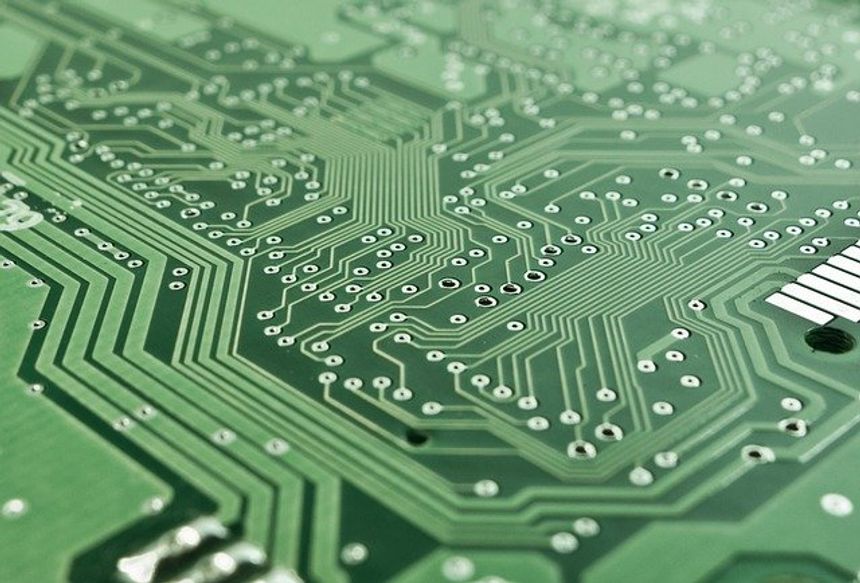