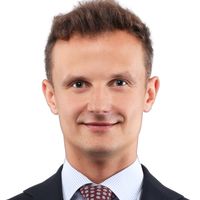 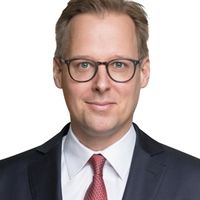 Based on the concept of a virtual power grid, the German regulator has paved the way for e-mobility users to choose their energy supplier at electric vehicle charging points – provided that the charge point operator allows it.

All this means that, until now, charge point operators ("CPOs") as permanent users of the relevant grid connection points, choose the energy supplier and forward the energy received to the e-mobility users, thereby often applying a mark-up on the supplier’s energy prices. The CPOs not only set the price but also decide if the energy provided comes from renewable energy sources. In 2020 some CPOs have increased prices dramatically for fast charging, which has led the German competition authority (Bundeskartellamt) to start an investigation on market constraints in public EV charging.

Under this new “infrastructure-only” model, the CPO receives a fee from energy suppliers to use the charging infrastructure provided, while electricity is supplied and priced by the supplier chosen by the e-mobility user. This also means that e-roaming providers could become actual energy suppliers and sell their own energy at charging points, instead of re-selling the energy procured by the CPO as is currently the case. The infrastructure-only model is comparable to the business model of a grid operator, one major difference being that, while grid operators are forced to unbundle grid service and energy supply, this is only an option for CPOs. CPOs remain free to operate under the old model which bundles infrastructure use and energy supply.

Why is this a game changer?

Although probably not many CPOs will instantly rush to switch to the infrastructure-only model, the fact that it is now an option may prove to be a game changer in the long run.

Firstly, the market demand from e-mobility users to choose their energy supplier may force CPOs into the new model to remain competitive or CPOs may even find it commercially beneficial to be able to attract more customers, thereby increasing the utilisation of the charging point.

Secondly and most importantly, the Bundesnetzagentur has applied the concept of a virtual power grid to make the new model possible. So far, virtual grids in energy have only existed as digital twins of actual, physical grids to map physical energy flows to the economic domain of supply relationships and cash flows. This paradigm has shifted now, as CPOs operating under the infrastructure-only model will be virtual power grid operators without a physical grid (and without being regulated as regulation is based on the physical characteristics of a grid making it a natural monopoly). The impact of this should not be underestimated as we are only beginning to understand the potential of virtual power grids. In the future, virtual power grids could be used to commercially connect energy consumers to power grids at device level – rather than on the level of the grid connection as is currently the standard. 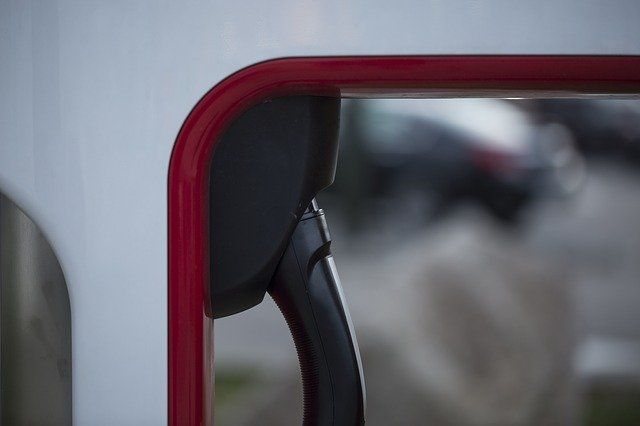