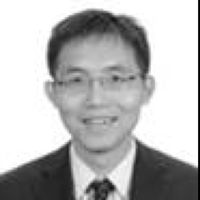 China’s Two Sessions were held in Beijing earlier this month. As mainland China’s most important political meetings each year, the Two Sessions allow investors and business to have a better understanding of China’s projected development. With China having leapfrogged the US this year as the world’s top destination for foreign direct investment, the outcomes of these meetings will no doubt be of interest to international enterprises as well as Chinese firms.

The weighty document that lawyers look out for towards the end of the Two Sessions is the central government’s new Five-Year Plan. As the article below correctly highlights, the latest iteration of the Plan is the first time in the Plan’s 68-year history that it has contained a standalone chapter on China’s digital economy.

So this must be significant for the Chinese tech sector, right?

Some highlights that suggest “yes”:

An important objective mentioned in both the government work report and the Five-Year Plan is development of strategic emerging industries. These include biotechnology, advanced equipment, new energy, new materials and next-generation IT. Semi-conductors, of course, feature as well and this is a technology where we have seen increasing activity in recent times, in part due to geopolitical drivers surrounding the Middle Kingdom.

The Five-Year Plan also sets out goals for government to lay the foundations of a “Digital China” from building-blocks of robust data security and personal information privacy. Given the drafts of the Data Security Law and Personal Information Protection Law were both released in the last 9 months, new rules and proposals around data ownership and cross-border data transfers are already in motion.

The Plan does not give more certainty as to when these key pieces of legalisation will be finalised, so tech players and other businesses must wait to start adapting their operations. However, the time being spent by the central government to consult stakeholders and formulate revised drafts of China’s inaugural data privacy and security laws is possibly unsurprising considering their significance for commerce and private life.

Proposals in the Five-Year Plan for large-scale investment into digital infrastructure is also noteworthy as China seeks to accelerate the establishment of a “national integrated system of big data centres” and a “number of big data centre clusters”, for example. This system and clusters are required to support the focus of the central government on innovation as the backbone of modernisation and scientific and technological self-reliance.

In this respect though, the Five-Year Plan is a continuation of the government’s efforts over the last few years. Back in 2020, we already saw initiatives from central government and also private businesses to invest big in key areas of digital infrastructure, including AI, 5G and others. For example, the central government launched a plan to invest US$1.4 trillion over six years in key technologies; and Tencent announced plans to spend US$70 billion to invest in tech. Not dwelling on the past, however, last week the government went one better for the future with a five-year agenda for 6G!

In support of fostering China’s tech sectors, local governments have already started to roll out their programmes which correspond to the central government’s Five-Year Plan. For example, regional and municipality leaders on the eastern seaboard have plans to establish innovation centres in Beijing, Shanghai and the Greater Bay Area.

With these schemes, the new Five-Year Plan should bring many opportunities for inbound investment. Nonetheless, investors and businesses must "do their homework" and investigate with their advisors as to which location will probably bring most advantages to them – local nuances of political policies and regulator interpretation still play an important role in implementing national plans in different areas of mainland China.

Dual-circulation does not have to be bad

All being said then, China’s focus on executing a “dual-circulation strategy” to reduce its dependence on external demand and boost self-reliance does not have to be cast solely as an introspective policy. Spending US$1.4 trillion domestically on technology that a country does not yet manufacture with the quality and a reliable supply chain of some comparable markets, means that funding will have to be channelled into foreign-owned businesses and collaborations using imported IP.

Huge opportunities await those who understand the business environment and strategise to match tech supply with demand.

(Many thanks to Ziqi Yang for her input for this commentary!)

The fact that digital China is singled out as a stand-alone chapter in the latest government directive is a clear indication of the sector’s increasing prominence in driving economic growth and empowering all walks of life, said Shao Yu, chief economist at Orient Securities. 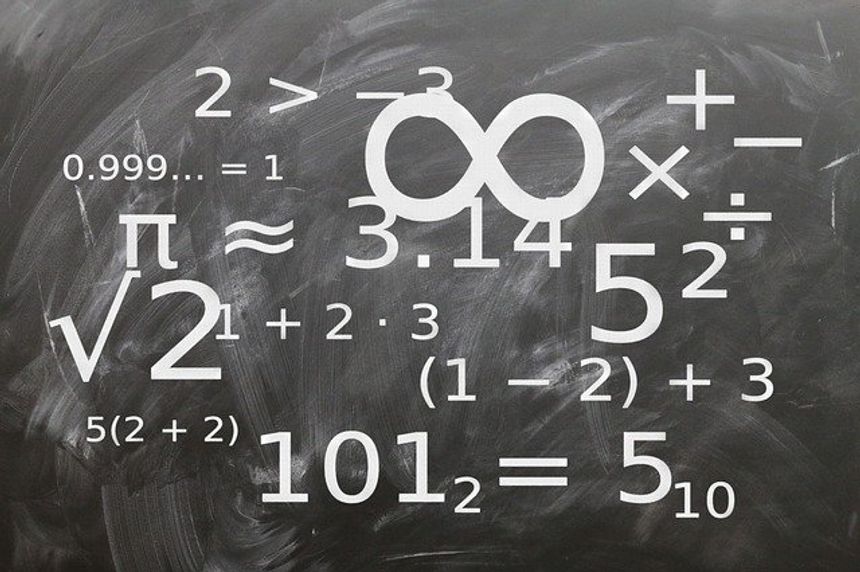