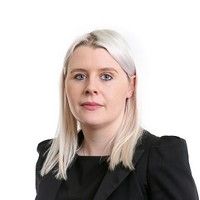 Last week, the CMA published its 6 months in Interim Report in relation to its Market Study on Mobile Ecosystems, continuing its focus on competition in digital markets, and gearing up for the new powers expected to be granted to the Digital Markets Unit (DMU) next year. The Interim Report looks in detail at Apple’s and Google’s mobile ecosystems and makes a number of recommendations for potential interventions in these markets, which will likely frame the operation of the regime.

The CMA launched its market study in June 2021 and invited representations from interested parties. The CMA already had live competition investigations into Apple’s App Store (concerning the terms and conditions governing app developers’ access) and Google’s Privacy Sandbox proposals (concerning Google’s proposals to remove third party cookies and other functionalities from its Chrome browser) at the time (and these continue, with Google having offered commitments to the CMA to address its concerns). However, the scope of the market study is much broader than the issues examined in those cases.

The CMA says that when consumers purchase a mobile phone, they effectively enter into one of two mobile ‘ecosystems’ – one operated by Apple, powered by the iOS3 operating system; the other operated by Google, powered by Google-compatible versions of the Android operating system. The operating system on a mobile device determines and controls a range of features that are important to users of mobile devices and, the CMA says, Apple and Google also control the key gateways through which (i) users can access content; and (ii) content providers can access customers.

While the CMA found that Apple’s and Google’s control over their mobile ecosystems can give rise to a number of positive outcomes (including a seamless experience for users, innovation, consumer confidence, and funding free services), it also says that “the level of control exerted by Apple and Google in relation to operating systems, app stores and browsers means that it is very difficult for another ecosystem to emerge.”

The CMA believes that weak competition within and between the ecosystems can lead to consumer harm.

The CMA has structured its work according to four themes, and the Interim Report sets out the initial findings by those themes:

Impact on the DMU regime

The CMA expects that this second market study it has undertaken in the digital/tech space (the first being into digital advertising) will contribute towards the establishment of the new pro-competition regulatory regime for digital markets. The DMU has been established within the CMA on a non-statutory basis to begin work to operationalise the new regime, and the government intends to introduce legislation to put the regime on a statutory basis when legislative time permits.

So what’s the fix?

The CMA has formed a preliminary view that a number of possible interventions may make positive differences to businesses that seek to offer products on Apple’s and Google’s platforms, and also to users of mobile devices.

Broadly, the interventions are aimed at (1) taking action to address the sources of market power with a view to opening up markets to great competition; and (2) addressing harm to competition and consumers that may result from market power. The proposals are set out in detail in the Interim Report and include:

The CMA considers that the DMU would be best placed to implement any remedies when it receives statutory powers, which is an important factor in the CMA’s decision not to make a market investigation reference in this case (as with the Digital Advertising Market Study of last year).

The deadline for responses to the consultation on the Interim Report is 7 February 2022 and the CMA’s statutory deadline for publication of the Final Report is 14 June 2022. If the new DMU regime has been legislated for at that stage, it is likely that the findings will feed directly into action.

The CMA expects that this market study will contribute towards the establishment of the new pro-competition regulatory regime, in particular by helping to inform the assessment of whether Apple or Google should be designated with SMS in relation to any of the activities captured by the scope of this study. 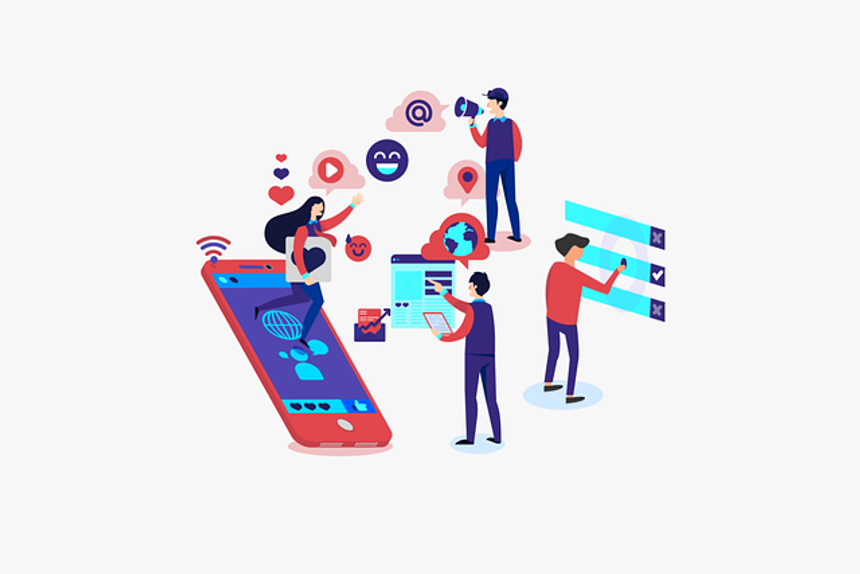