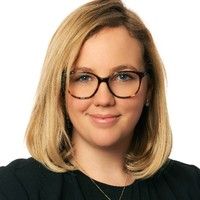 The CMA announced last week that it had made directions for the appointment of a monitoring trustee in its review of Facebook / Giphy. This follows the CMA’s announcement in June that it would be reviewing Facebook’s acquisition of the gif database and search engine – an unsurprising development given the CMA’s laser focus on digital markets.

Facebook’s acquisition of Giphy has completed, but the CMA has imposed an “interim enforcement order” (also known as a "hold separate order") which forces Facebook to press pause on integration and hold Giphy separate. This will see integration paused for at least a few months, and possibly much longer if the CMA raises competition concerns: the Amazon/Deliveroo interim enforcement order remains in place a year after the CMA started its review. The monitoring trustee will be appointed to manage Facebook’s compliance with the order.

Compliance is no mean feat. The order is a complete straightjacket preventing not only integration, but also the sharing of any confidential business information between the parties, changes to “key staff” and provision of shared services. Compliance needs to be certified by management once a fortnight and there is potential criminal liability for individuals if compliance is incorrectly certified. This means merging parties need to ask the CMA for permission for many seemingly ordinary (and often critical) business decisions.

Crucially for a US-centric deal like Facebook / Giphy, the remit of the hold separate order is global and extends to both US-based businesses' home turf. The CMA has granted one derogation so far, which is to allow Facebook to provide security services at Giphy’s New York and LA offices – an objectively bizarre thing for the UK competition authority to need to approve, but clearly not permitted under the order without the CMA's okay.

Just a few years ago, appointment of a monitoring trustee at Phase 1 was unheard of (and in fact, had never occurred). The possibility to appoint a monitoring trustee existed but was typically used by the CMA to manage remedies processes. But the appointment of monitoring trustees at Phase 1 is increasingly common, and now occurs in many completed cases. The appointment of a monitoring trustee allows the CMA to reduce its own workload in managing the interim enforcement order, but adds a further layer of cost and complication for merging parties to the already painful process. This sits neatly in the general trend of the CMA cracking down on all procedural matters: it has shown a willingness to fine even apparently inadvertent and well-intentioned breaches of its interim enforcement order, imposing fines of over a million pounds in 2019.

The UK’s merger control regime is unusual in that it is one of the few regimes globally that allows a deal to close prior to clearance. While money and ownership can change hands however, the “voluntary and non-suspensory” nature of the CMA’s regime ends there for acquirers. The CMA’s sophisticated mergers intelligence function “calls in” deals it thinks are interesting (which in 2020 includes all deals involving Google, Amazon and Facebook unless the European Commission is reviewing them - for now), and the interim enforcement order process holds up integration and realisation of synergies (as well as being a headache for all involved) until the CMA is satisfied. This, coupled with the frequency with which the CMA finds competition problems, even where other authorities have not, means it cannot be ignored in global M&A now, nor after the end of the Brexit transitional period, when it will have jurisdiction over even more global deals.

In an initial enforcement order, the CMA called for a halt on any integration of the companies’ businesses, such as transfer of ownership or substantive structural changes, except with prior written permission. 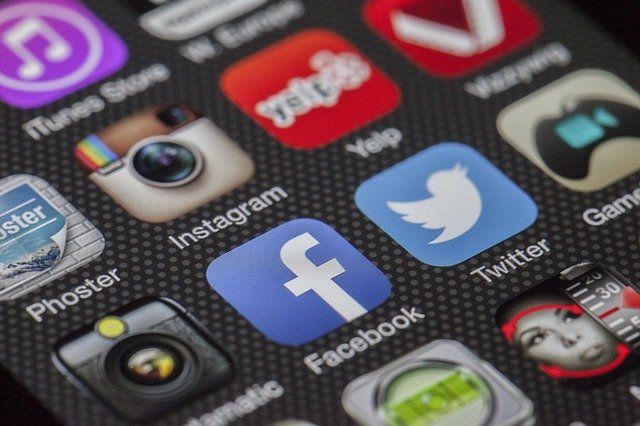