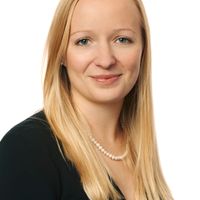 The answer is “not really”. On Tuesday 21 July, the UK Parliament’s Digital, Culture, Media and Sport Committee published their report into 'Misinformation in the COV-19 Infodemic’ and, while they make 23 recommendations to the Government on how it should regulate online harms, overall those recommendations still look very similar to the Government’s own proposals.

The Committee focused on Facebook, Google and Twitter, hearing evidence from representatives of all three during the inquiry stage. In its report, it states that “the need to tackle online harms often runs at odds with the financial incentives underpinned by the business model of tech companies” and that this “creates disincentives for tech companies to tackle misinformation”. However, it does acknowledge a number of the positive steps those platforms have taken, including ‘correct the record’ tools, warning labels and Facebook and Google’s ad libraries. Overall, the Committee uses Big Tech’s response during the pandemic as a backdrop against which to make more general points about how it thinks the online harms regime should function.

One of its key recommendations is that Parliament has a role in establishing what “harmful but legal” content is in scope. Under the Government’s current proposals, these decisions would sit with the regulator. The scope of regulation of content which is legal is incredibly important and risks to freedom of speech are much more acute than in the regulation of illegal content. The Committee therefore “strongly” recommends that this designation process is a matter for Parliament and thus subject to democratic scrutiny. If adopted, this would surely come as a relief to Ofcom (being the entity the Government has said it is “minded to appoint” as regulator).

The Committee also focuses on sanctions, recommending that the regulator should be empowered to hand out “significant fines”, that it should have the ability to impose business disruption measures and that ultimately custodial sentences should be available. The Government dodged the issue of enforcement in its initial consultation response, noting that respondents to the consultation had expressed a spectrum of views on appropriate sanctions.

So what impact will the report have? The Committee’s expressions of concern about the “pace” of the legislation, including its recommendation that the Government publish the draft legislation alongside the full consultation response (which is due in the autumn) if a finalised Bill is not ready, and its call for an independent regulator to be named immediately, may increase pressure on the Government to act quickly. The Government will have to continue to weigh the calls for harsh sanctions with the risk that any such regime could make the UK unattractive to Big Tech. Either way, the Committee has drawn a clear line in the sand, declaring its intention to undertake pre-legislative scrutiny.

The Government now has two months to respond. Watch this space.

The Digital, Culture, Media and Sport Committee urged the government to publish a draft copy of promised legislation by the autumn 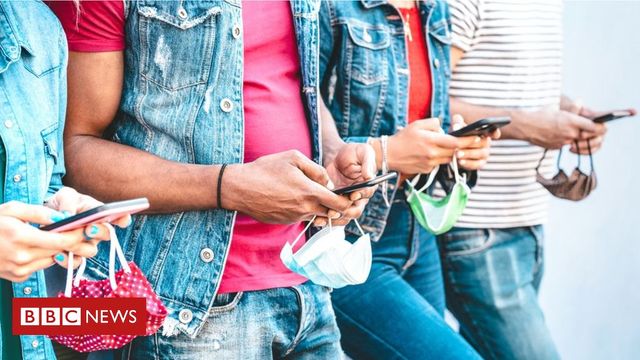 Blame it on me: Would criminal liability for senior managers work for online harms?
Rebecca Dickie
Recent posts from Linklaters