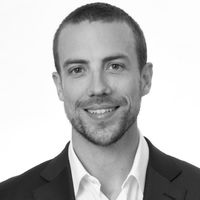 What is a £20 banknote actually worth? In law, nothing more than two £10 notes: the holder has (only) the right to cash it in for two lower denomination notes. That can be disconcerting considering that cash, and in particular the ability to convert on demand money held with commercial banks into physical cash, is a cornerstone of the stability of our financial system.

The ability to liquidate bank account balances into cash remains key to maintaining trust in the financial system, and robust regulatory mechanisms preserve that ability - paradoxically, precisely so that it may never need be exercised. In other words, financial regulation, amongst other mechanisms, ensures the value of account balances (commercial bank money) remains pegged to the value of cash (central bank money). Getting that wrong can have dire effects.

The answer given by Andrew Bailey, Governor of the Bank of England (BoE) in a major new speech seems to be: more than the market seems to think.

The focus is on five key characteristics:

So what is the upshot for stablecoins? Of the five areas of focus, only one is at present within the control of the designer of a stablecoin project: ensuring there is a claim to convert the coin on demand at par into fiat. The others require regulatory, and in some cases legislative, action. The ball therefore appears to be firmly in the court of financial regulators. The stakes are high, balancing financial stability on the one hand and a position at the forefront in development of technology and finance on the other.

One important area not considered in great detail in the speech is how to determine what counts as a "stablecoin" for these purposes. The BoE states, as compared with existing systems, a stablecoin “changes not only how you pay but what you pay with”, i.e. “stablecoin systems transfer the asset itself - the stablecoin - from one person to another”. Although intuitive, a criterion of that nature will raise very nuanced questions when applied in practice.

Could many of these issues not simply be side-stepped through the BoE issuing digital bank notes - i.e. a central bank digital currency (CBDC)? The BoE has been at the forefront of developments in this area, previously suggesting one model could be for a central bank to operate a core ledger accessible via API to service providers, ultimately servicing end customers. In other words, a digital wallet could store digital pounds recorded on a ledger maintained by the BoE. However, for the BoE, "the answer is not in yet". That must surely be right given the potentially profound effects of a CBDC.

I think the public expects its payments to carry the assurance of value that comes with money. At this point, my mother would have said firmly to me, “Thank you for that statement of the blindingly obvious”. To which I would say, “I look at the debate going on and it isn’t so obvious any more, but it should be.” 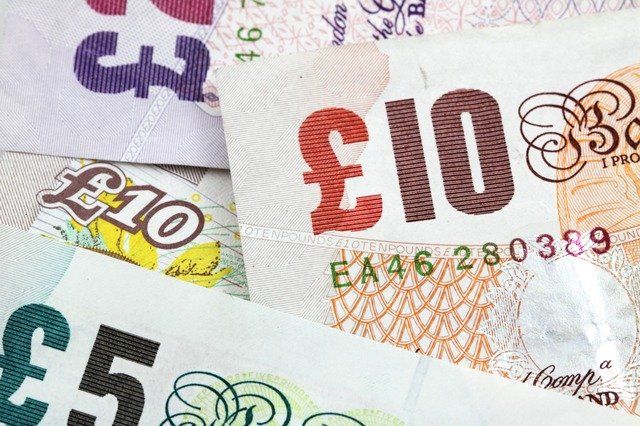