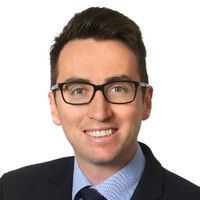 We have all seen posts and adverts online for investments that seem too good to be true: guaranteed triple-digit returns with zero downside risk. Increasingly, those posts are appearing in search engine results and on social media platforms. Now, the FCA have raised the prospect of those online platforms being held liable for this content if it does not comply with the “financial promotions” regime.

The FCA’s Perimeter Report for 2020 highlights that search engines and social media platforms play an increasingly significant role in communicating “financial promotions” to consumers. A “financial promotion” is an invitation or inducement to engage in investment activity or claims management activity. Financial promotions must be approved by an “authorised person” (i.e. an entity regulated by the PRA or FCA) or be a type of communication exempt from that requirement (as specified in secondary legislation).

The FCA has previously issued guidance to the financial services industry on how the financial promotions rules apply to communications on social media. However, that was directed at parties with financial products to promote or those authorised persons asked to approve them, rather than the third-party platforms that display the promotions.

The FCA is currently consulting with the Treasury over how to apply the financial promotions regime to search engines and social media platforms and are considering if they need additional powers to do so. Beyond financial promotions, the FCA have added that they want to see fraud included in the Government’s forthcoming online harms legislation (something the Government had previously appeared to rule out).

Whether the FCA uses its current powers, gets new ones or the online harms regime is extended to cover fraud, it appears that online platforms may soon need to take a more hands-on approach to reviewing the financial promotions communicated through their sites.

Those who want to input on these proposals should respond to the FCA’s call for input on consumer investments, which closes on 15 December 2020.

We think that it is important that online platform operators, like Google, bear clear legal liability for the financial promotions they pass on – at least to the same extent as traditional publishers of financial promotions; that would mean that an online publisher would have to ensure that any financial promotion which they communicate has first been approved by an authorised person or otherwise falls within the scope of an exemption in the Financial Promotions Order. 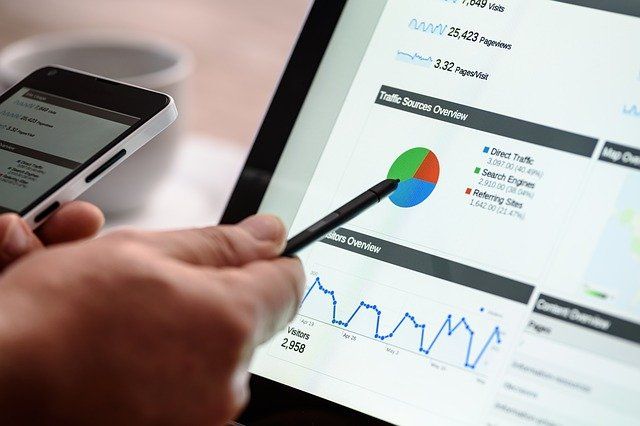 Rumours and (not so) Little Lies: Disinformation and Covid-19
Ben Packer

Don't make me do it! CMA threatens direct action against Google and Facebook if the UK Government doesn’t act
Verity Egerton-Doyle