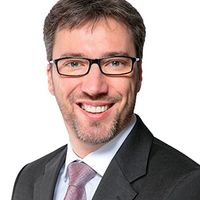 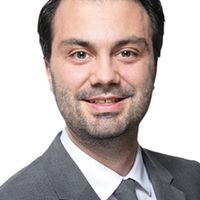 From a legal perspective, there have been better times for operating an online platform or social media network. Operators of such platforms/networks face new and unclear challenges with the introduction of gatekeeper regulation in Germany and expected comparable regulation by the Digital Markets Act at the European level. Therefore, platform/network operators will more than welcome some backing by the Higher Regional Court (OLG) of Düsseldorf in the long-running Facebook saga.

For five years now, the Federal Cartel Office (FCO) and Facebook have been entwined in a battle on whether Facebook’s data policy constitutes an abuse of dominance. The FCO had initiated an investigation against Facebook in 2016 and had concluded this in 2019 with a prohibition decision that went to the heart of Facebook’ business model. In the decision, the FCO had found that Facebook’s practice of requiring users to consent to the company’s wide-ranging collection and merging of user data from third-party sources constitutes an exploitative abuse. The FCO had based its reasoning in particular on a violation of the GDPR.

Facebook had immediately appealed the FCO’s decision and had also initiated interim relief proceedings against the enforcement of the decision. The interim relief proceedings had run through the instances, which produced unclear results. The OLG had ruled in favour of Facebook. Upon appeal by the FCO, however, the Federal Court of Justice (BGH) had overturned the OLG’s decision in favour of the FCO. The BGH had confirmed the FCO’s view and had decided that Facebook’s data policy was indeed abusive.  While the FCO and the OLG had fought about whether Facebook’s terms violate the GDPR, the BGH had only spent a few lines in its decision on the GDPR. Instead, it had found that the lack of choice which Facebook offered users as such already constituted an abuse, irrespective of a violation of the GDPR. According to the BGH, Facebook should leave users a choice between either using the network with a more intensive personalisation of the user experience based on extensive data access of Facebook with the user’s consent, or usage of Facebook with personalisation only based on data disclosed on Facebook.

This time, the OLG had to decide in the main proceedings. In the oral hearing the OLG again clearly voiced its concerns with regard to the FCO’s decision and also its disagreement with the reasoning of the BGH. While it generally agreed that an infringement of consumer protection rules can constitute an abuse of dominance, it questioned whether the FCO had correctly applied the GDPR and whether it was within a competition authority’s competence to act as a data protection authority. In addition to that, the OLG criticised that the FCO should have considered in more detail exactly which type of data used by Facebook raised concerns. Finally, it mentioned that it took issue with the FCO addressing its decision to several entities in the Facebook group without having granted each of them the right to be heard.

The OLG also took a clear swipe at the BGH’s reasoning in the interim relief proceedings. It doubted that a competition court has the competence to replace the reasoning of an FCO decision with a completely different one. It argued that the BGH’s reasoning did not provide an adequate basis for the tenor of the FCO’s prohibition decision.

In another surprising twist of the saga, however, the OLG did not decide on the substance of the case, but announced that it would stay proceedings and raise certain questions with the European Court of Justice for a preliminary ruling (Article 267 TFEU).

It is not yet clear what exactly the OLG will ask the ECJ. It will draft the questions in the coming weeks. Apparently, the questions will concern the interpretation and application of the GDPR. In view of the many different concerns which the OLG had raised against the FCO decision, it is also not apparent how an interpretation of the GDPR rules by the ECJ might lead the OLG to drop its concerns altogether. It is clear, however, that it will take more than a year until the ECJ replies. Thereafter, proceedings on the national level could again take a long time, including further appeal to the BGH. This is too long. And that is exactly one of the reasons for the recent introduction of new Section 19a GWB which provides the FCO with the power to impose certain restrictions on undertakings of paramount significance for competition across markets. All disputes concerning decisions of the FCO pursuant to Section 19a GWB shall now be decided by the BGH as a court of appeal in the first and last instance … The saga continues … but in future it may do so without the OLG … 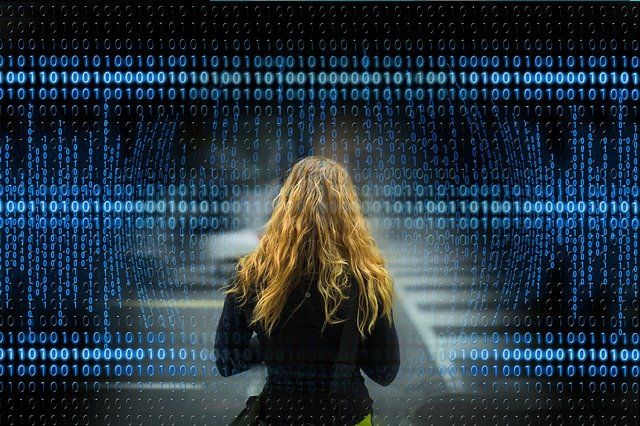