On 20 July, the Department of Business, Energy and Industrial Strategy published a statement of use of the call in power (the Statement), the core document intended to set out when the UKG intends to “call in” transactions on national security grounds.  Regular readers of this blog will recall that the mandatory notification requirements of the Act are focused on tech: with 10 of the 17 sensitive sectors being tech related.

During the passage of the Bill, there were many cross party calls for a definition of national security to be embedded in the Act, given concerns that national security would readily give way to considerations of national interest and industrial strategy.  This was resisted, at least in part, on the basis the Statement would be a living document, capable of rapid amendment to reflect changing security threats and given the Government’s desire to retain maximum flexibility to consider transactions on a case by case basis.

So how does the Statement seek to define national security considerations and how does it provide more insight than the November 2020 draft Statement?

The first point to note is that, unusually, in a guidance document of this sort, the document seeks to provide reassurance at several points that the legislation will not be used to “interfere arbitrarily with investment”; that the Government “wants the UK to be the best place in the world to work and do business” and that the Secretary of State expects to call in acquisitions of assets “only rarely”. It is worth noting, however, that the comfort provided in the previous iteration of the Statement around loans, conditional acquisitions, futures and options being very unlikely to pose security concerns and the acknowledgement that pension funds are often long term investors in the UK’s national infrastructure and will not often seek to interfere in their processes, does not appear in the draft Statement.

If you reverse engineer these combined factors into high and low risk transactions, this converts as follows:

Target is active in areas of the economy closely related to the 17 sensitive sectors requiring mandatory notification or the target’s physical proximity to sensitive sites; and/or

Acquirer has technological capabilities and links to entities which may seek to undermine or threaten the interests of the UK including the integrity of the UK’s democracy, the UK’s public safety, the UK’s military advantage and the UK’s reputation or economic prosperity.

In assessing an acquirer the Secretary of State will consider :

The existence of links to entities which may seek to undermine or threaten the interests of the UK is said not to give rise to an automatic call in.

The level of control of an entity: outright control will increase the risk of a target being used to harm national security. Additionally a “large amount of control” may enable the parties to “reduce diversity of a market” or influence the market’s behaviour.  If, however, target or acquirer risk is low, then the Secretary of State is less likely to be concerned about the level of control acquired.

Target: acquisitions of qualifying entities and assets outside of the UK are “generally less likely to give rise to national security risk”. Similarly if a target is not active in sectors closely related to the 17 sensitive sectors they are less likely to be called in.
An Acquirer’s history of passive or longer term investments may indicate low or no acquirer risk.

This statement—a draft of which was previously published as the “Statement of Policy Intent”—sets out how the Secretary of State expects to use the call-in power under the Act. The call-in power enables the Government to screen qualifying acquisitions for national security risks. During the passage of the Act, the Government committed to consulting on this statement and I am launching the consultation today. The consultation is available on www.gov.uk'>www.gov.uk and will be open until 11.59 pm on 30 August. 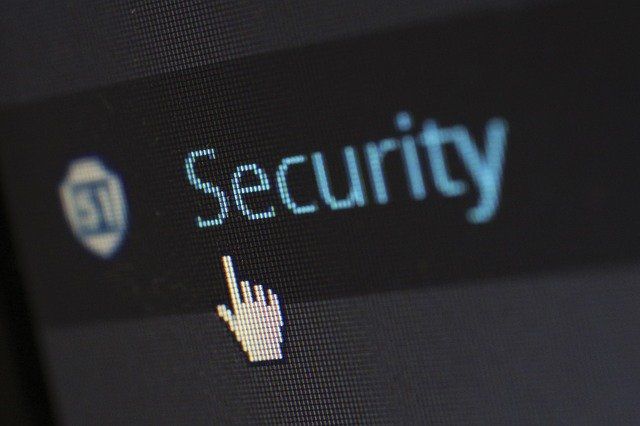 The empire strikes back: Foreign investment in semi-conductors, the next frontier in the battle for tech sovereignty
Nicole Kar
Recent posts from Linklaters - Tech Insights