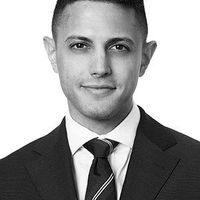 The House of Lords Economic Affairs Committee has published a report on central bank digital currencies. The Committee concluded that they were not presented with “a convincing case for why the UK needs a retail CBDC”.

The report noted that, while there are some advantages to CBDCs, including in relation to the speed of settlement and cost of cross-border payments, CBDCs raise significant challenges, including chiefly with respect to:

A number of remaining questions

The Committee considered that there are a number of questions remaining for the HM Treasury and Bank of England Joint Taskforce to consider before making any decisions on issuing a CBDC, including:

We know from previous papers discussing a UK CBDC that these are questions that HM Treasury and Bank of England have been considering in their exploratory work in this area. Later this year the Joint Taskforce will set out their case for introducing a CBDC in the UK with a view to launch no earlier than 2025.

In his evidence to the Committee, Andrew Bailey (Governor of the Bank of England) said that he understood it was possible to introduce a CBDC without legislation, but that it would nevertheless “probably” be required to ensure the system was “sufficiently robust”.

In its report, the Committee concluded that “Parliamentary scrutiny should be an essential part of assessing the case for a CBDC and if the Government decides to process, Parliament should have the opportunity to vote on any decision, along with the governance arrangements for any such system, during the passage of primary legislation.”

Financial institutions and other crypto markets participants can expect further developments from the HM Treasury and Bank of England Taskforce as the questions above are answered. Whatever landing is reached with respect to a UK CBDC, it appears that legislation will be required for its possible implementation and therefore Parliament will have the final say on its substance and form. 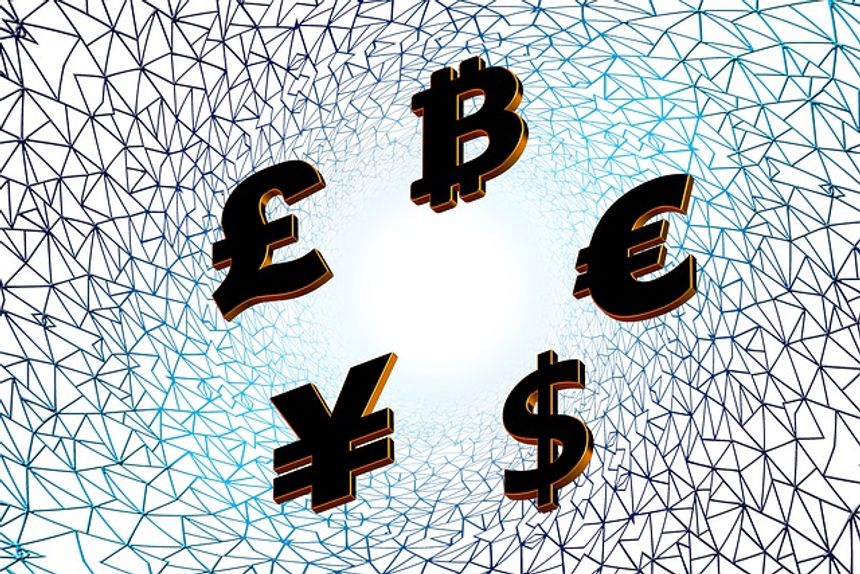